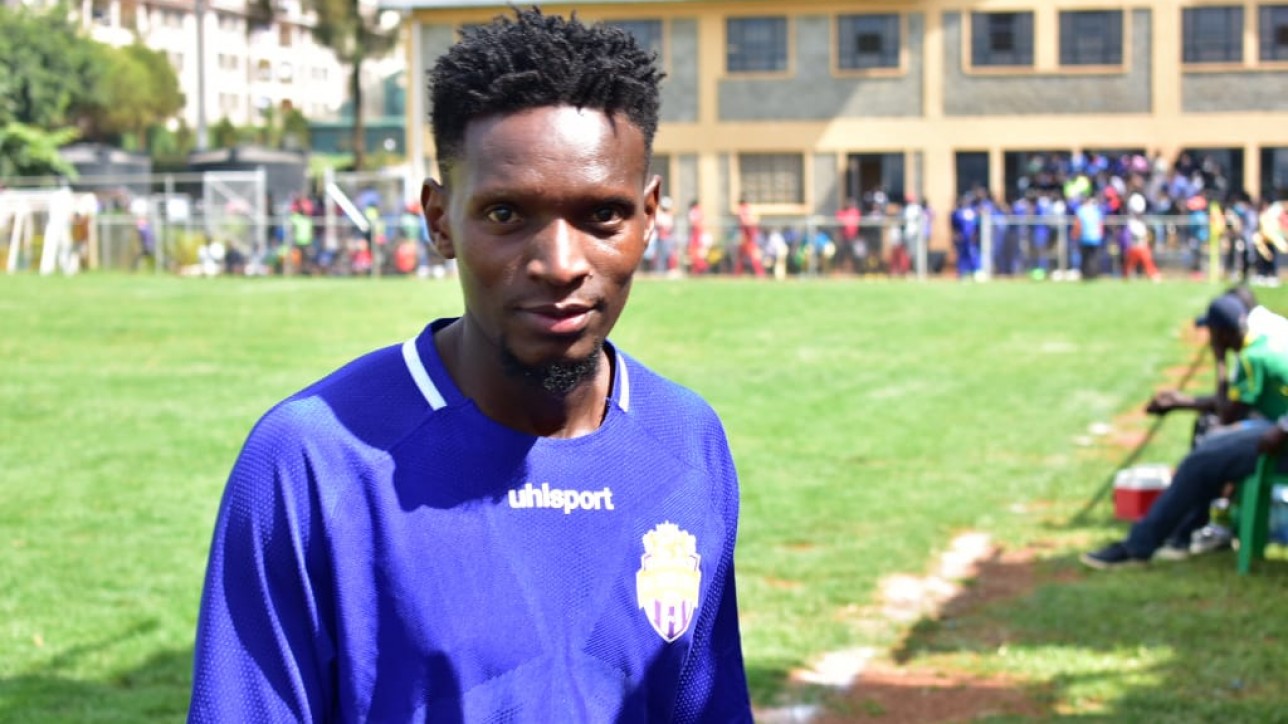 Nairobi City Stars head coach Sanjin Alagic has made four key changes to the squad that posted a barren draw against Ushuru last Friday as he shapes up for National Super League (NSL) round 15 game against Muranga SEAL at Camp Toyoyo on Monday 18 November 2019 starting 4pm EAT.

Midfield marshal Anthony Muki Kimani returns to the squad after two games out serving a red card he received in match day 12 against Migori Youth at Camp Toyoyo. He walks straight to the starting 11 sending teenager Elvis Noor Ojiambo down to the bench.

The three other changes sees the bench tweaked to include midfielder Peter Mwangi Wainaina (pictured) and center back Cornelius Mwangi. They take up the places of Eric Ochieng and Edwin Buliba, respectively.

Ojiambo’s drop-down to the bench sends last season’s top scorer and skipper Noah Abich out of the 18-man squad while Muki’s entry to the team means there’s no place for Congolese winger Heritier Luvualu who made a sub appearance against Ushuru last Friday.

Save for Muki’s entry to the first eleven, the starting cast against Ushuru all maintained their places. Oliver Maloba and David Gateri, considered impact players in recent matches, will once again start the game as outfielder Jimmy Bageya, keeper Ronny Kagunzi and overall skipper Calvin Masawa all start on the bench.

Muranga SEAL, promoted to the second tier NSL this season, is an ‘unknown’ entity to City Stars as the two have never met in their football paths before.