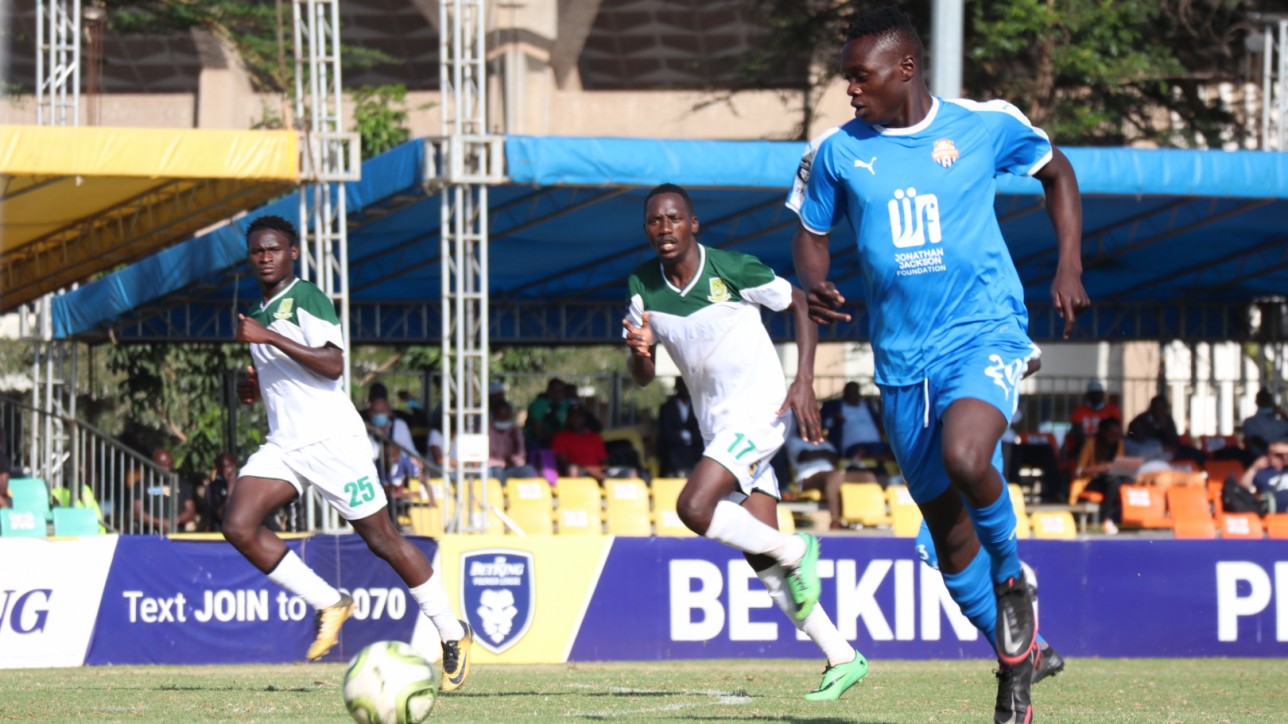 The extensions will see Babu remain in Simba wa Nairobi books till June 2025.

The youngster joined City Stars from July 2020 on an initial three-year deal till the end of June 2023.

“We have had successful talks and are glad that Timothy has agreed to stay on for a further two years till mid-2025,”

“He signed an initial three-year deal last year and had a stellar first season in the premier league featuring in 24 of 33 games. He is maturing well and finding a place in the main team,”

“With an improved and extended contract, Ouma can now settle and focus better on his game.” said club CEO Patrick Korir