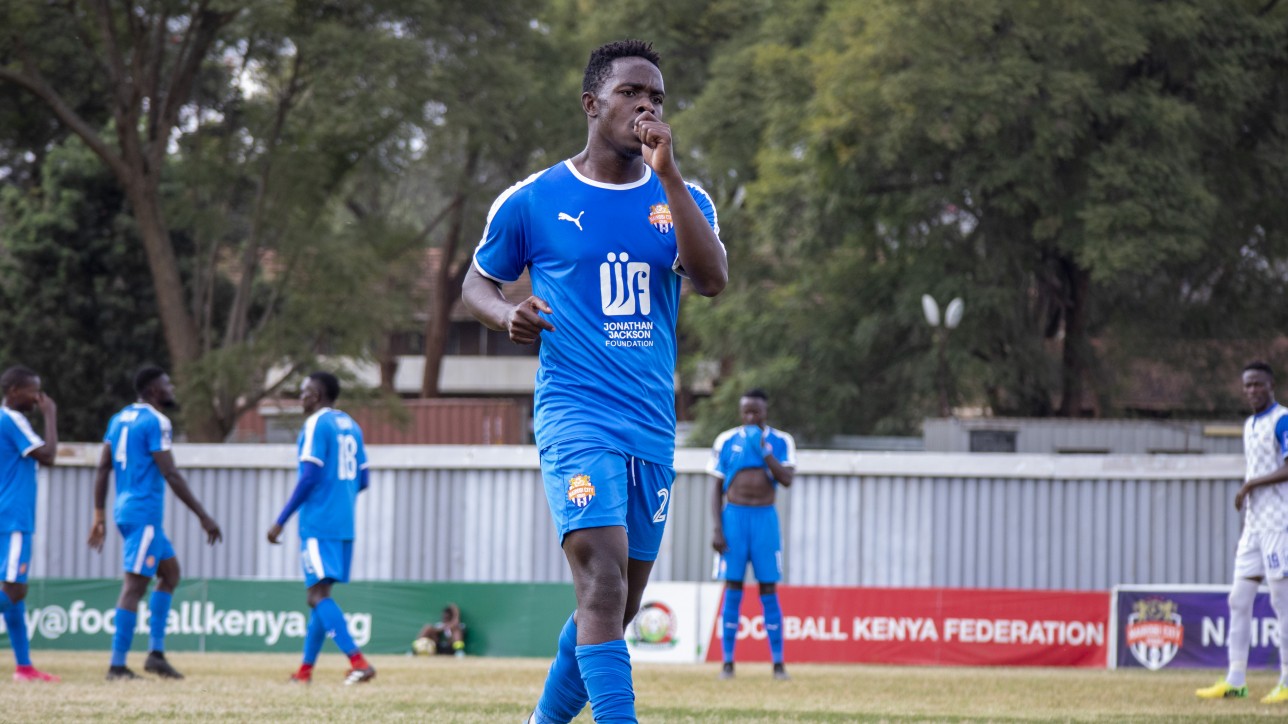 Outgoing Nairobi City Stars left fullback Bolton Timothy Omwenga has been nominated for the defender of the year award ahead of a season-ending gala set for Saturday 11 September 2021.

Bolton, on his way across the borders to Kagera Sugar, is one of seven nominees up for the upcoming award.

Who do you think will go home with the awards?#FKFPL pic.twitter.com/V7xx0JaYhC

In the just-ended season, Bolton clocked 2,000 minutes for City Stars across 22 games. He scored twice, had three assists, was named MVP three times by the club, and on four different occasions was named by the league to the overall team of the week.