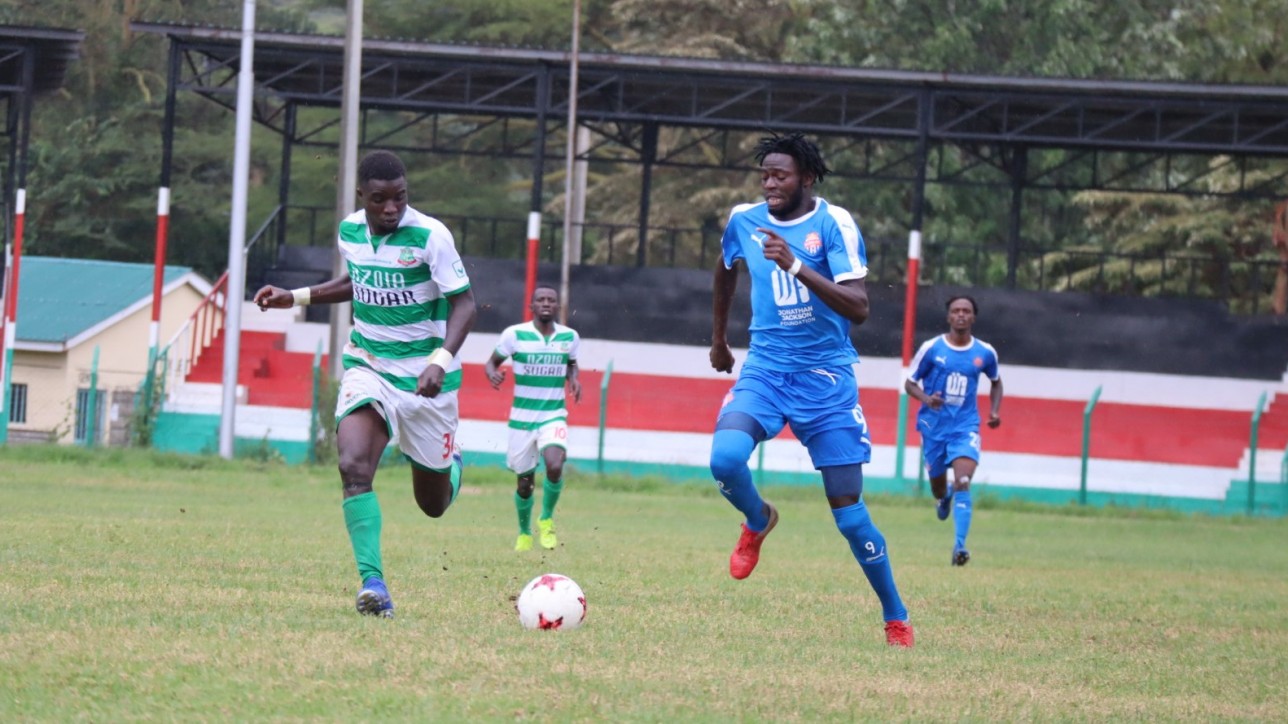 From Hakati Sportiff to the National Super League (NSL) and to the Kenyan Premier League with Nairobi City Stars.

In his debut season in the premier league, Jamaica earned seven games that included two starts against KCB and Bidco United in match days two and four.

His maiden game was in the historic season-opener out in Narok against Nzoia Sugar after the came on as a substitute for Erick Ombija in the 61st minute.

And just what was his view of the just ended season?

“It has been a fantastic season for an organized team like City Stars. That has helped us achieve the most of what we did as a club,”

“There were tough matches which we still managed to win because of having a fantastic job done in training and in friendly matches throughout the season,”

After making the squad for ten of the first 11 matches, Jamaica missed out on subsequent games but returned strongly to appear in matchday squads for seven of the last nine games.

“Injuries along the way made the season to be a little bit hectic because City Stars has always needed every player to be ready,”

“However, we achieved something as a team this season. Next season we are going for something different and better than this season.”

Jamaica wrapped his season where it wall began, in Narok, by clocking sub ten minutes in the season-ender against KCB.