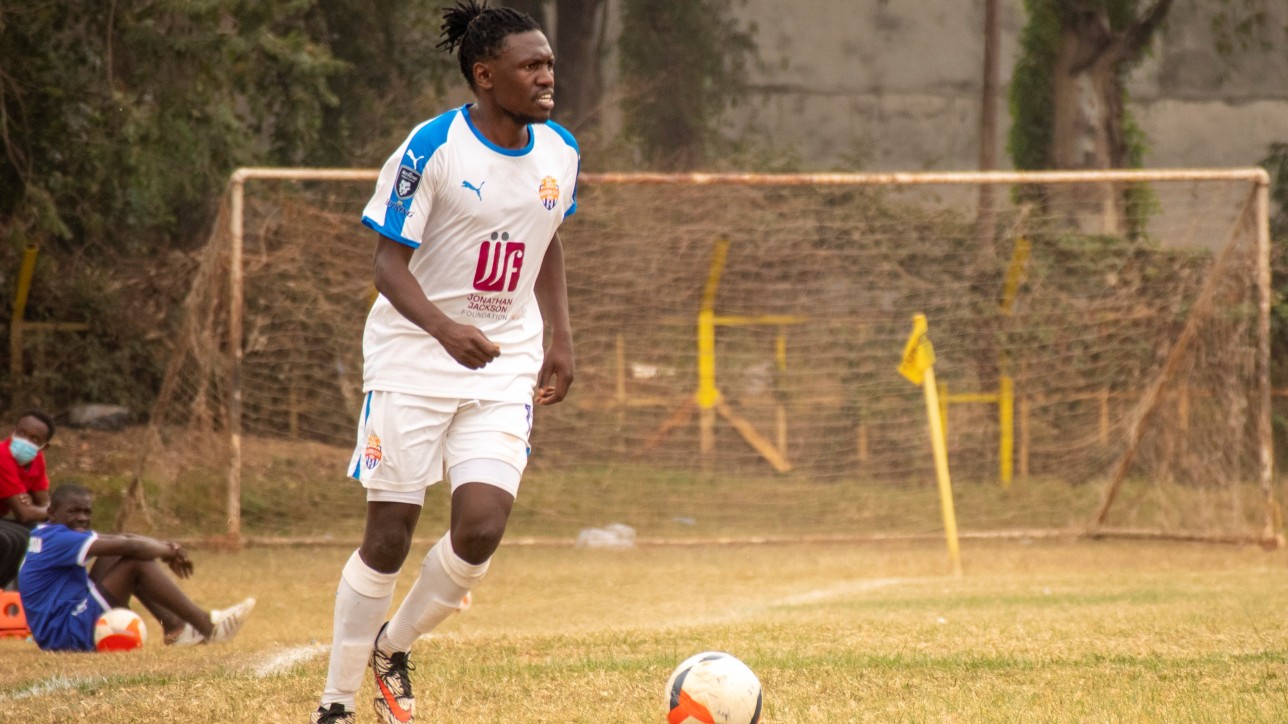 Though he has his eyes on a lot more premier league games next season, and a possible trip outside the league, Buliba is happy at his exploits after arriving in the topflight after Nairobi City Stars promotion.

Buliba earned his premiership debut in match day two against KCB after coming on for Azizi Okaka at right back then went on to make a cameo appearance in game three against Bandari, all at Kasarani.

“As a young player I have learnt a lot this season from the experienced players. To get a place in the team it took a lot of hard work,”

“Other than working hard, which is important, staying patient and staying focused has helped my game improve,”

“That is not enough though and I need to do more and more and that’s what I’m aiming at,”

“The season has been hard as it was faced with some challenges, but God has been great we managed to finish it,”

“I appreciate the opportunity and support I was given at Nairobi City, and by my teammates,”

Buliba made the matchday squad in the first six games of the season then returned for three straight sub appearances against Gor Mahia, Sofapaka and Kariobangi Sharks.

Later on he picked his first start against Wazito and was to end the season two full games against Mathare United and KCB.