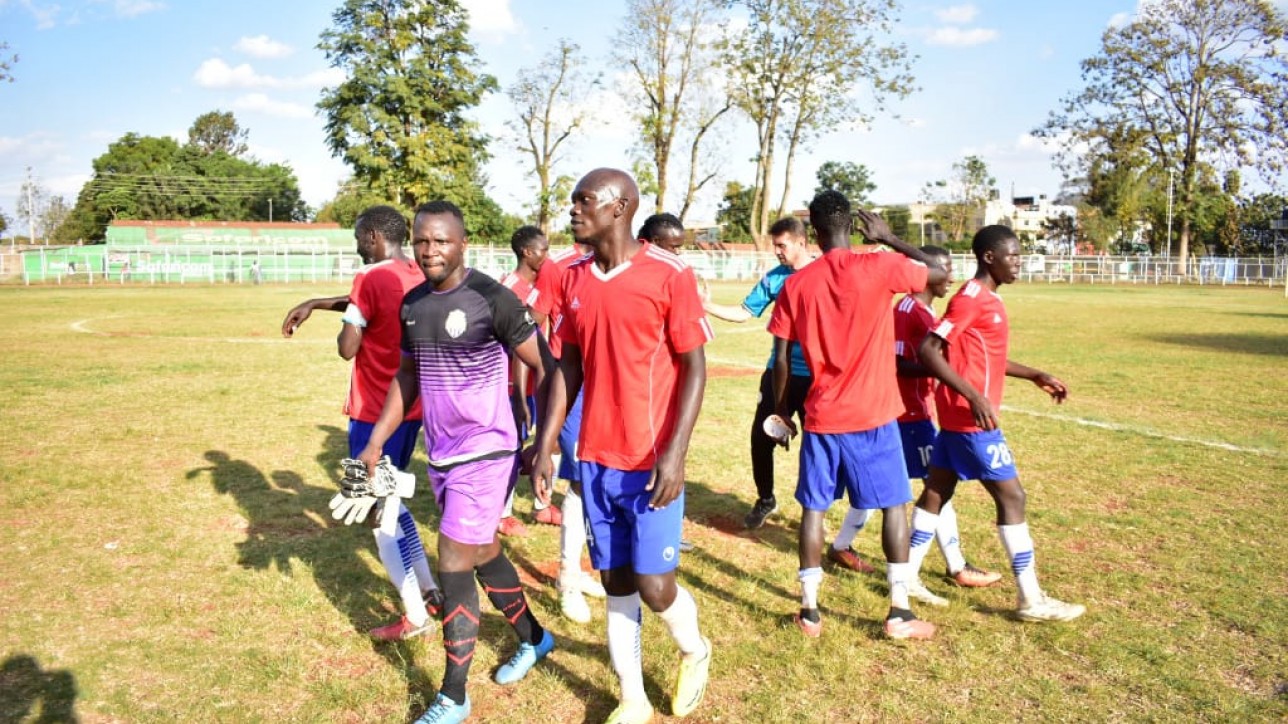 Former Nairobi City Stars players have found new homes in the past week during the ongoing January-long transfer window.

His decamp follows on that of midfielder Boaz Maeri who has been enlisted by lower tier side Kahawa United.

Maeri was part of the squad that kept City Stars afloat in the National Super League (NSL) in the 2018/2019 season. He left at the expiry of his contract in June last year.