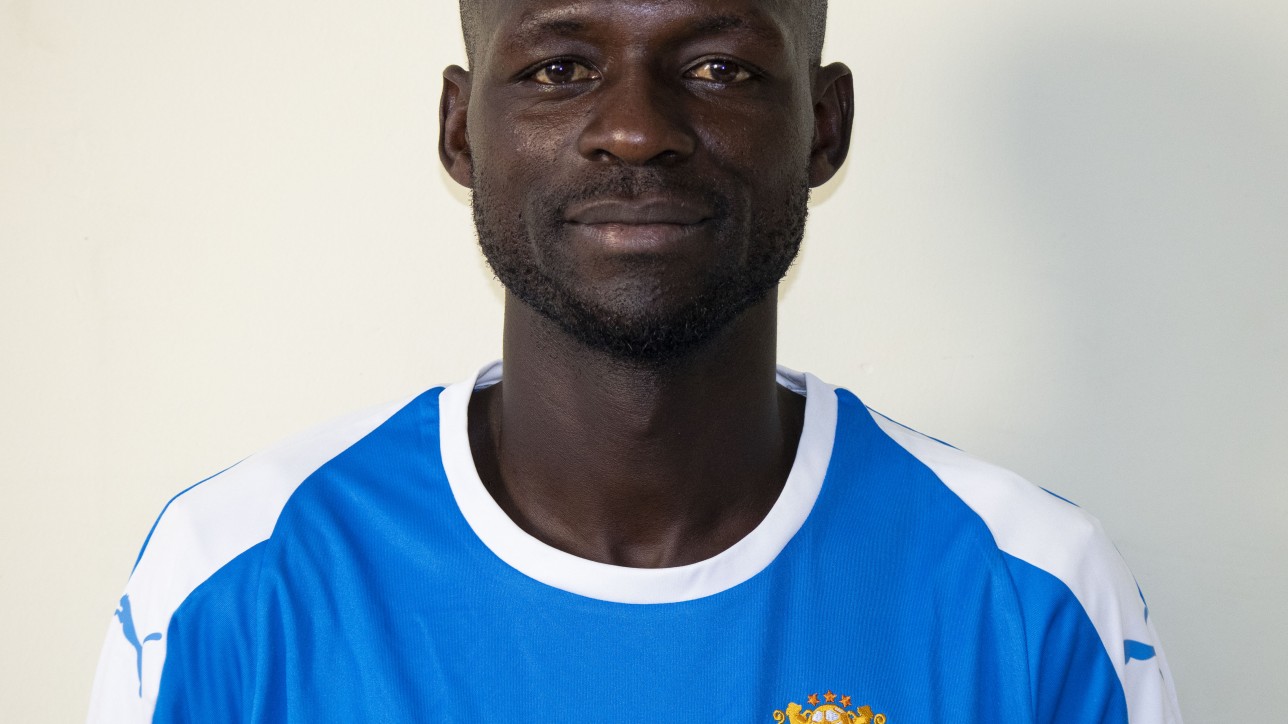 Peter Opiyo aka Pinchez is in line for his debut for Nairobi City Stars on Sunday 26 January 2020 against Vihiga United in Mumias following clearance by Football Kenya Federation (FKF).

The mid marshal, capped 34 times for Kenya between 2010 and 2014, was issued with a provisional International Transfer Certificate (ITC) on Friday.

Pinchez, an immediate former player with Turkmen Premiership winner Altyn Asyr, was tied in by Simba Wa Nairobi earlier in the month for a year and a half.

Notwithstanding an ITC by the Turkmen Federation to authenticate his transfer failed to arrive within two weeks of application.

That window expired on Thur 23 Jan 2020 and FKF stepped in and issued a provisional one in accordance to FIFA laws.

“It is exciting to on board him for the Vihiga United game as he will add a professional dimension to our game plan.” said head coach Sanjin Alagic

Pinchez has so far missed two games into the second leg against Shabana and Vihiga Bullets that City Stars won 1-0 and 2-0, respectively.