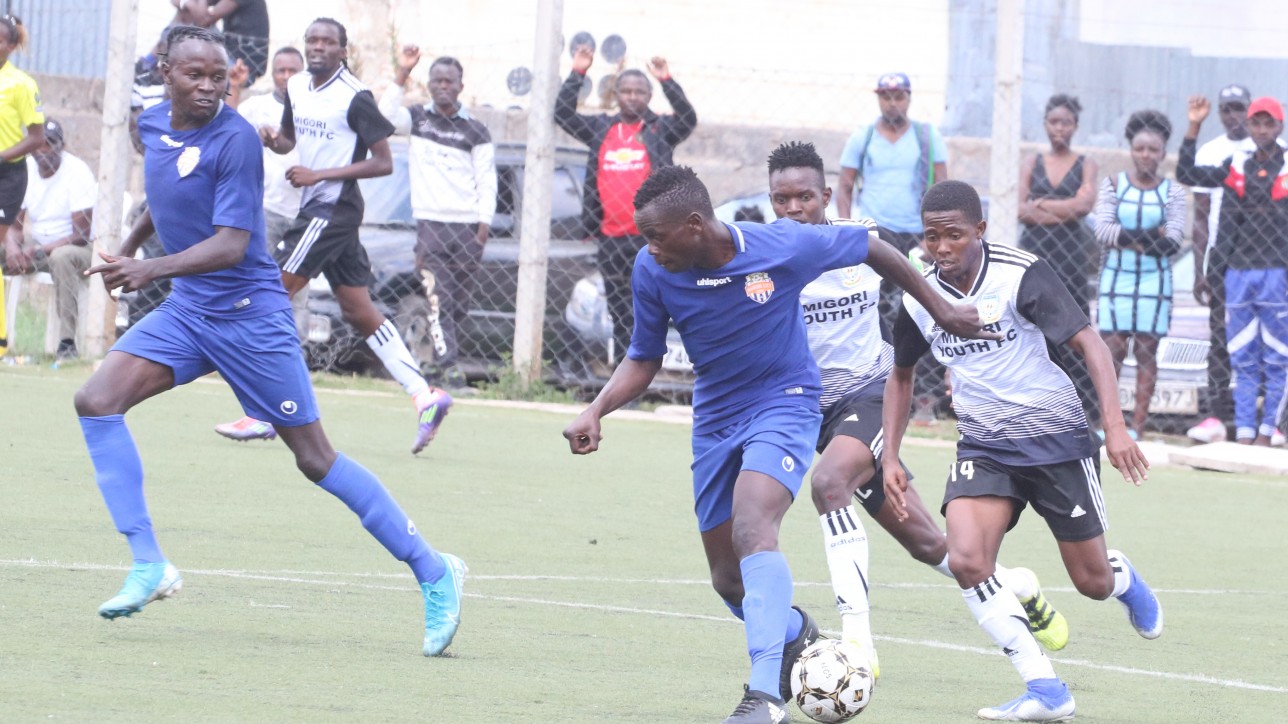 Ojiambo was forced out of the last game against Vihiga Bullets at Camp Toyoyo due to suspension following accumulation of five yellow cards.

Agesa missed out on the Bullets game and an earlier one away to Shabana following a knee discomfort.

The above four, as well as the addition of defender Edwin Buliba, are the five changes from the squad that drew Vihiga United 0-0 at Hope Centre in September 2019.

Noah Abich, astarter in the first leg game against Vihiga United, as well as late substitute Vincent Otieno and unused keeper Ronny Kagunzi are some of the players that missed the trip. The rest include left back Wesley Onguso and defensive cover Eric Ochieng.