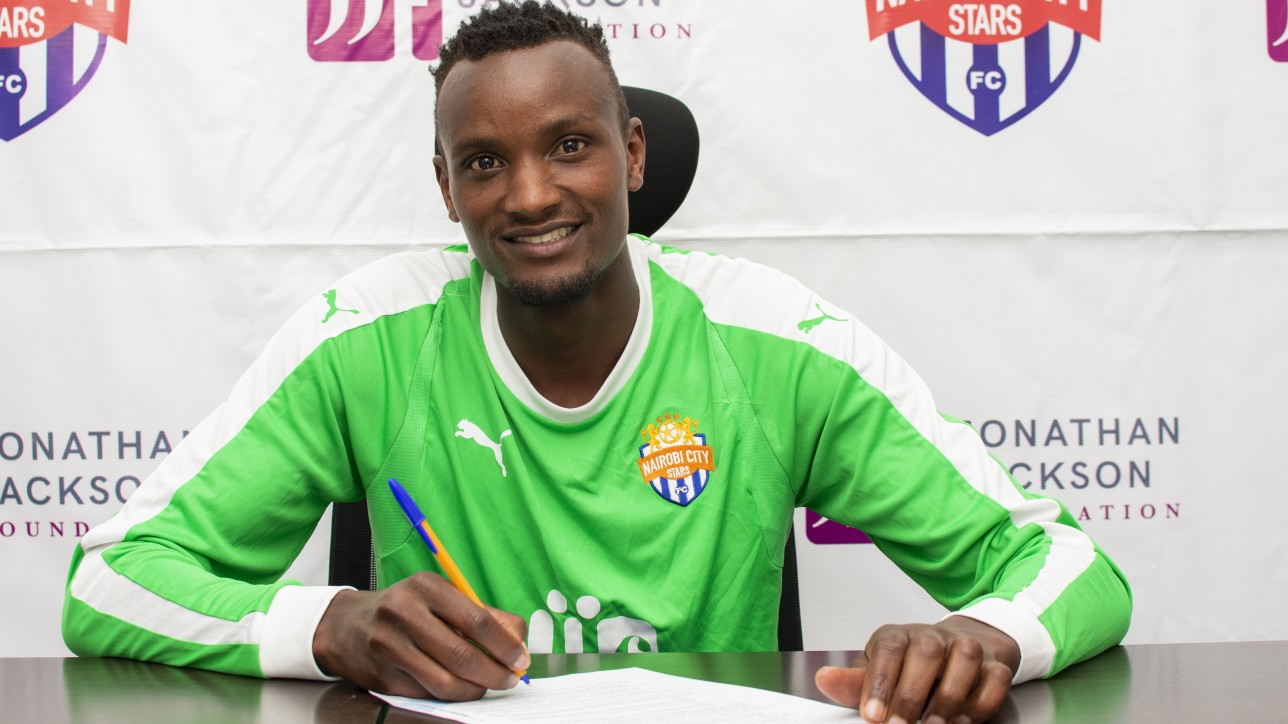 Lead City Stars keeper Stephen Njunge is urging his team mates to concentrate a little more even though results so far into the season stand the team in good stead.

18 games into the 34-game season, Simba wa Nairobi sits second on the log with 32-points, five off leaders Kakamega Homeboyz.

The placing hands Njunge the firm belief that the league title is within City Stars sights.

“Compared to last season we’ve had a much improved season. I’d say that so far it’s been a good season,” said the soft spoken shot stopper

“Even then we need to learn to finish off our games early. I ask for improved concentration as that will improve our results further and give us a better chance to gun for the title.”

In the 2020/21 FKF Premier League season, Njunge was the only City Stars player to feature in all 33 games.

He clocked the full 2,970 minutes and registered 11 clean sheets that earned him a runner-up keeper of the year that was accompanied with a Kshs 300,000 bounty.