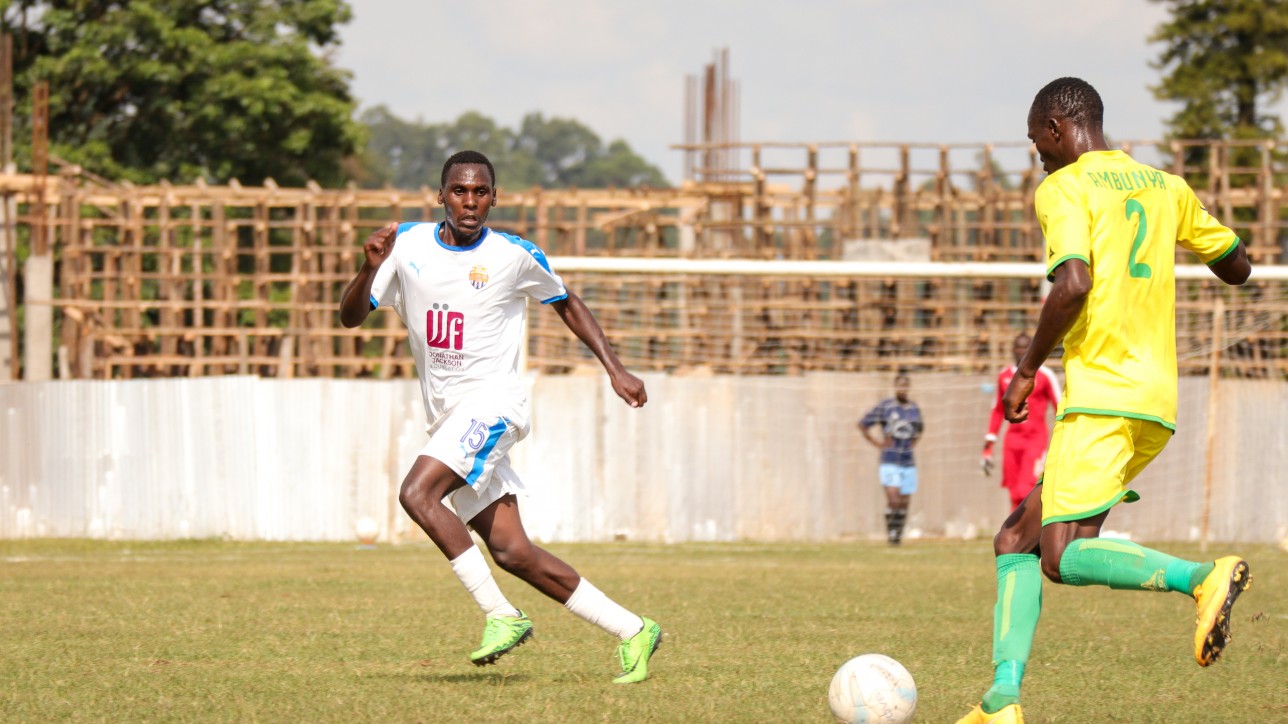 In the 2020/21 FKF Premier League season, left-footed John Kamau managed to clock five of 33 games, with just one start, on his way to clocking 165 minutes.

Fast forward to the current 2021/22 season that’s halfway through, Kamau, a former Vapor and Tusker player, has been part of the team in eleven of 18 games.

“For now I have to say the season is going on well. Everyone is getting a chance to play,”

“I am glad to be getting chances of my own to express myself and to contribute to the team to achieve its goals which is to be champions.”

Of 11 games that Kamau has made the squad this season, he’s gone on to pick three starts and has been off the bench five times.

Kamau spent a year at City Stars from 2017 but left in mid-2018 to join Tusker FC. He returned in January 2020 on a short-term deal to the end of the season aiding Simba wa Nairobi to promotion back to the top flight.  He earned a two-season deal upon promotion. John Kamau in action for Nairobi City Stars during a premier league game against Tusker in Ruaraka on 16 Jan 2022. City Stars won the game 1-0