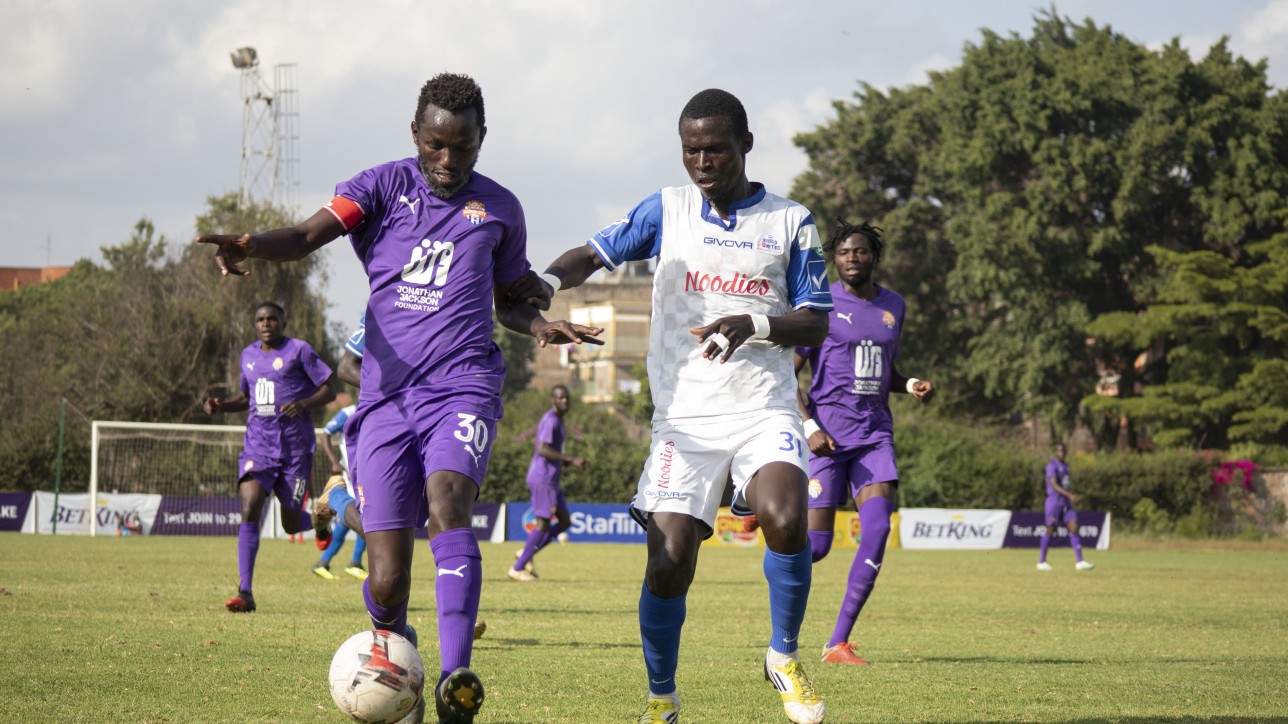 Head coach Sanjin Alagic has made four changes and two additions to the squad that faced Kakamega Homeboyz last time round for the upcoming Premier League game against Zoo FC at Kasarani on Saturday 20 February 2021 starting 1pm.

Returning right back Kevin Chumsy Okumu, Ebrima Sanneh and Wesley Onguso are all in for the round 12 match in place of Aziz Okaka, Vincent Otieno Jamaica Okoth and regular left back Herit Mungai Atariza who receives a much needed rest.

Chumsy re-signed for City Stars, albeit on loan from Wazito, and will be seeking his debut Premier league game for Simba wa Nairobi against Zoo.

Teenage keeper Elvis Ochoro who made the bench for the first six games makes a return to the squad to replace Jacob Osano who has been reserve keeper in the last five games.

Adding on to the list is field skipper Anthony Muki Kimani who has been out for the last one month due to a shoulder injury.

Sven Yidah, who got injured during a game against his former side Kariobangi Sharks, and forced to miss the Homeboyz trip, is also in for the Zoo game.

As explained by team physio, all players who were on the injury list returned to full fitness days to the Zoo game and were eligible to play.

Utility back Edwin Buliba and overall Calvin Masawa were however rested for the game alongside left footed John Kamau. Kevin ‘Chumsy’ Okumu in action during a round 64 Betway Cup clash against Mutomo Tigers at Kitui Stadium on Sat 13 Feb 2021. He had an assist as City Stars won the duel 4-1