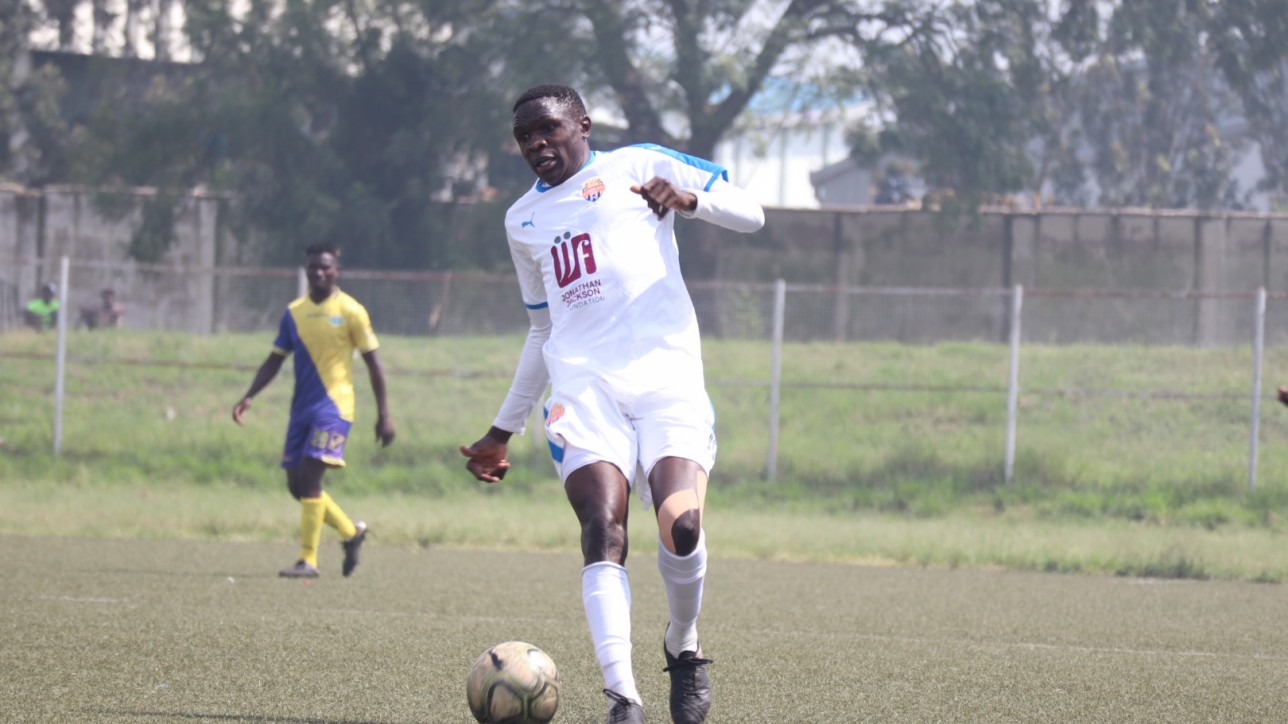 In comes, Sven Yidah, and out goes Azizi Okaka. That’s the only change from the squad that beat log leaders Tusker FC 1-0 in the last encounter ahead of the matchup with AFC Leopards on Tuesday 3 August 2021 at Ruaraka starting 3 pm.

Sven had been out with the Kenya squad for the U23 championship in Ethiopia and only just returned.

While in Ethiopia – alongside Oliver Maloba – Sven missed games against Gor Mahia, Vihiga United, Bidco United, and the last one against Tusker.

“That’s the only change that we have made to the last squad. He will improve the bench power as we take on Leopards.” said head coach John Amboko

From the squad that faced Leopards in the first leg, and lost 1-0 to a 94th-minute goal, the changes are seven.

Midfielder Maloba is out due to injury picked in Ethiopia as well as flyer Rodgers Okumu, Peter Opiyo, and striker Ebrima Sanneh.

Their places have been filled up by John Kamau, Elvis Noor Ojiambo, and strikers Vincent Otieno and, Nicholas Kipkirui.