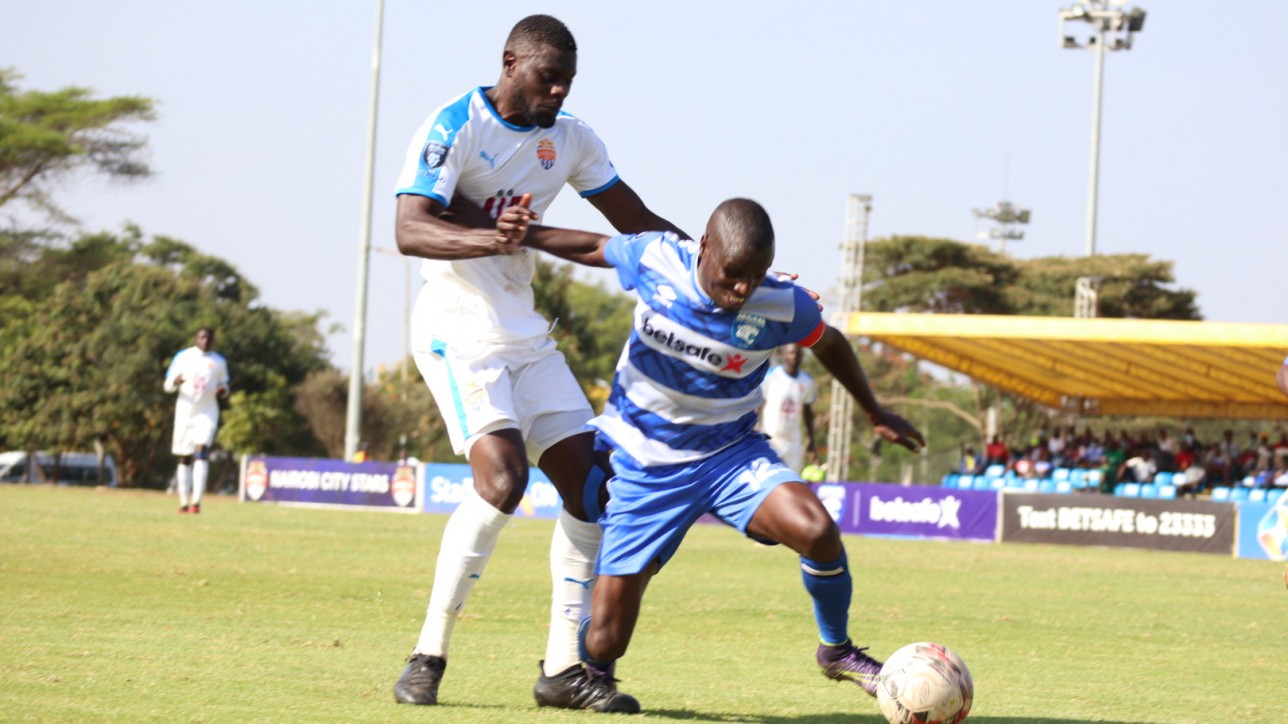 On Tuesday 3 August 2021, Nairobi City Stars will host AFC Leopards for the tenth time in the premier league, this time during a match 30 tie in the 2020/21 season set to start at 3.15 pm in Ruaraka.

It will be the first time since May 2006 that City Stars will host Leopards at Ruaraka.

Back then, when the team was known as World Hope, City Stars won it 1-0 thanks to Geoffrey Okoth’s 20th-minute strike.

In the last nine home encounters, results have been discrete as draws have never been registered. City Stars has beaten Leopards five times and lost the other four.

Though City Stars has taken most points from its home games with Leopards, they start on the back foot having lost the first leg tie 1-0 after conceding a 94th-minute goal at Kasarani Annex.

In the last home games, City Stars has outscored Leopards 10 goals to seven.

Between the first leg game and now, the major change at City Stars is the exit of Coach Sanjin Alagic whose contract expired. His place has since been taken up by John Amboko.

Leopards on their part still have Patrick Aussems as the man in charge.

Heading to the game, City Stars sits fifth in the standings and just ahead of Leopards on goal difference.

Form-wise, City Stars is eighth in the standings, four places higher than Leopards. Davis Agesa in a game against AFC Leopards on Sat 6 Mar 2021 during a round 15 Premier League tie. Leopards won 1-0