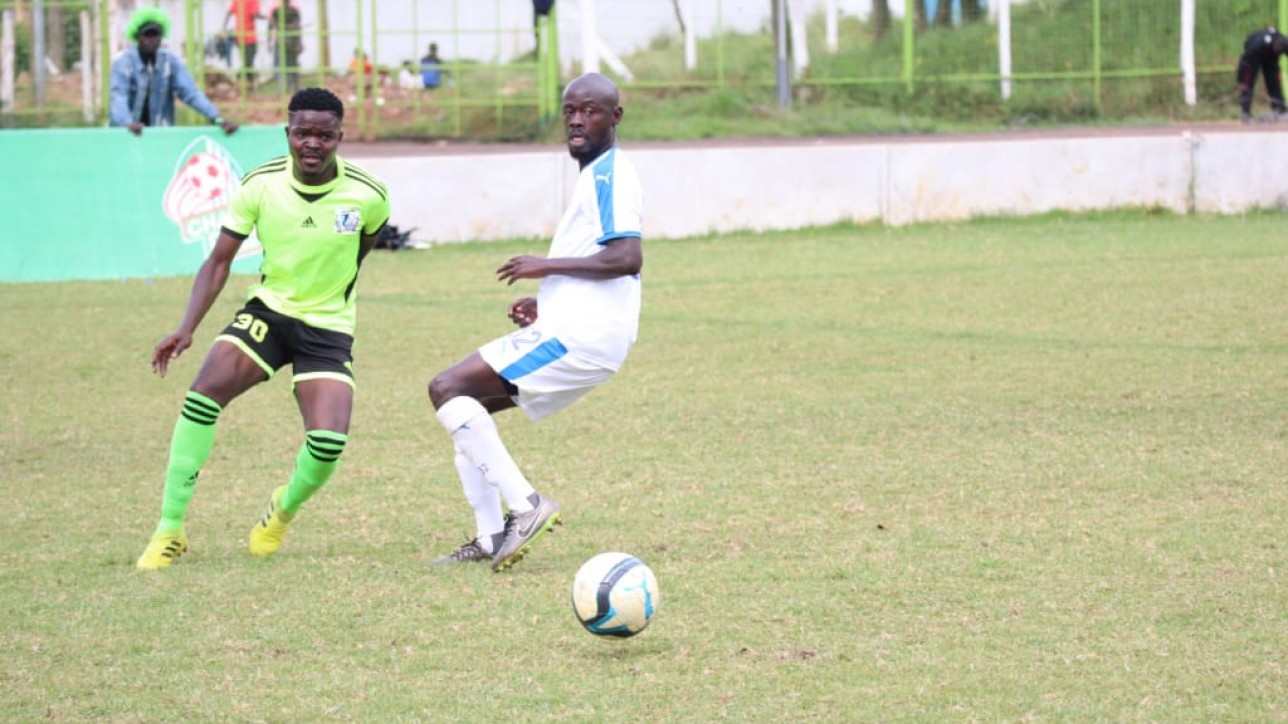 Striker Ezekiel Odera was the toast for Nairobi City Stars as his goal inside the first 15 minutes delivered a 2-1 win over AP Bomet in a round 27 Betika Super League game played at the Kericho Green on Sunday 8 March 2020.

Odera forced AP Bomet defender Japheth Ekuba into scoring an own goal in just the first minute then added a classic goal in the 15th minute to hand Simba wa Nairobi a 2-0 cushion heading to the break. Both goals were assisted by winger David Gateri.

AP Bomet pulled a consolation goal in the second half to half the scores but Odera’s goal stood out and proved the difference in the game.

Despite Odera’s heroics, he was to be ejected from the game late on after being given matching orders after earning a second bookable offence.

Score-wise, it could have been worse for the home team had a Salim Abdalla tap in from a free kick not have been ruled offside, and a Jimmy Bageya thunderous shot not ricocheted off the horizontal.

The win in Kericho ensured City Stars completed a double over AP Bomet having won the first leg tie at Toyoyo in October last year by the same scoreline.