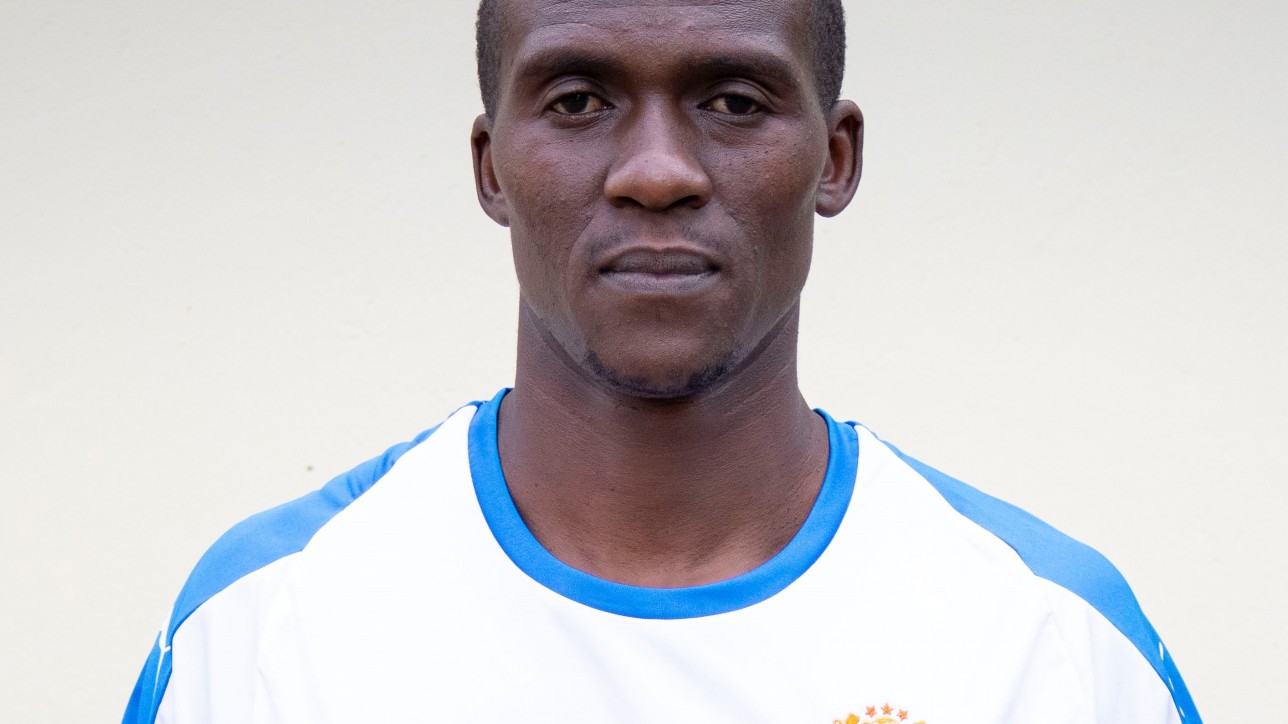 January signing Jacob Osano will stand between the sticks for the first time ever when Nairobi City Stars takes on AP Bomet at the Kericho Green Stadium on Sunday 8 March 2020 from 3pm.

Signed from Nairobi Stima, Osano takes up the place of regular keeper Levis Opiyo who sits out the game due to accumulation of five yellow cards.

As Osano steps up, reserve keeper Ronny Kagunzi made a return to the squad to start off the bench.

Also in for the AP Bomet is regular field skipper Anthony Kimani who was suspended for the last game against Kenya Police.

His return is a boost for head coach Sanjin Alagic who will be missing regular striker Davis Agesa who saw red from two yellow cards against Police.

One other change for the game is Edwin Buliba’s elevation from the bench to the right back spot to play in place of Kevin Oumu who was not passed fit for the Kericho trip.

Tedian Atuto, a January signing from Fortune Sacco, made the 18-man squad for the first time and will start off the bench as well as Charles Otieno who sat out injured in the last game.