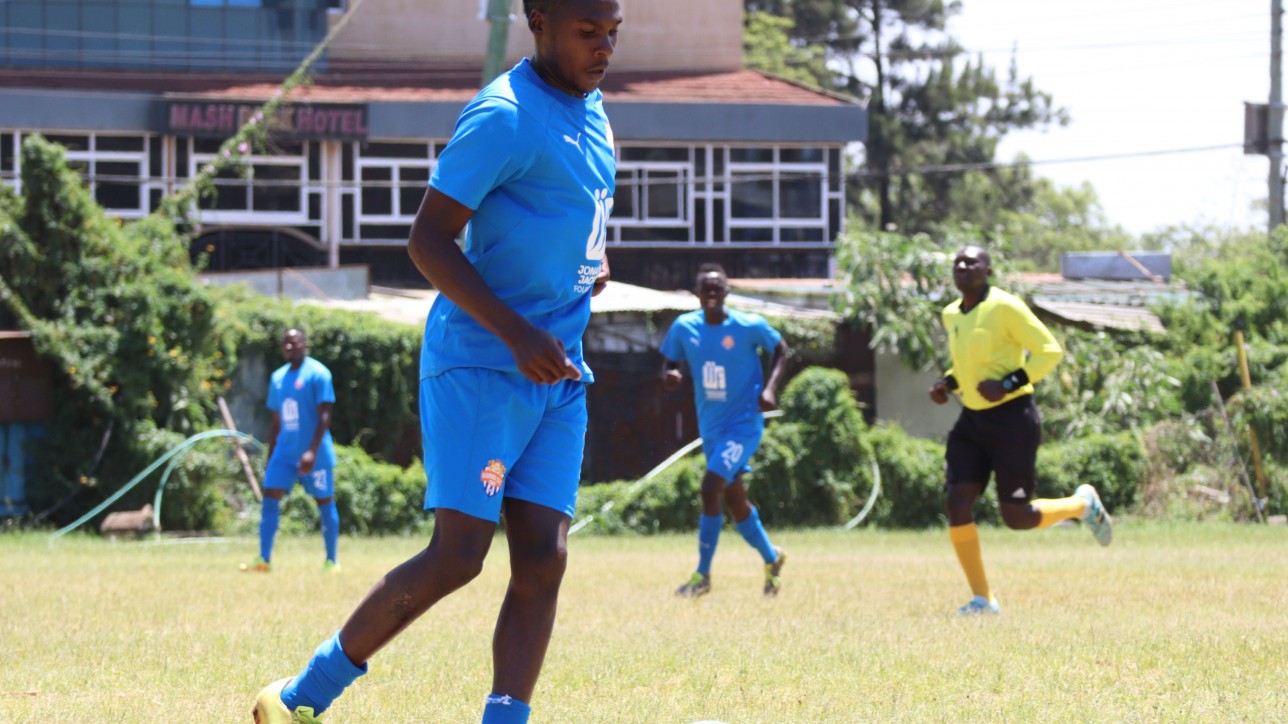 Kamau and teenager Ochoro are part of the 20-man squad named by head coach Sanjin Alagic for the round 64 game.

Overall team skipper Calvin Masawa who returned to full training in the ended week after a quad injury layoff is also Kitui bound.

As the trio make the squad, a few others have been given a much needed rest. They include keeper Steve Njunge and midfielder Peter Pinchez Opiyo who have played all 11 Premier League games so far.

Salim Shitu Abdalla who has played one less game compared to Njunge and Pinchez takes a rest as well as recent Harambee Stars callup Oliver Maloba.

Three other regulars in the first team; left back Herit Mungai, striker Davis Agesa and stopper Kenedy Vidic Onyango have been considered for the battle of the Cats in Kitui County.