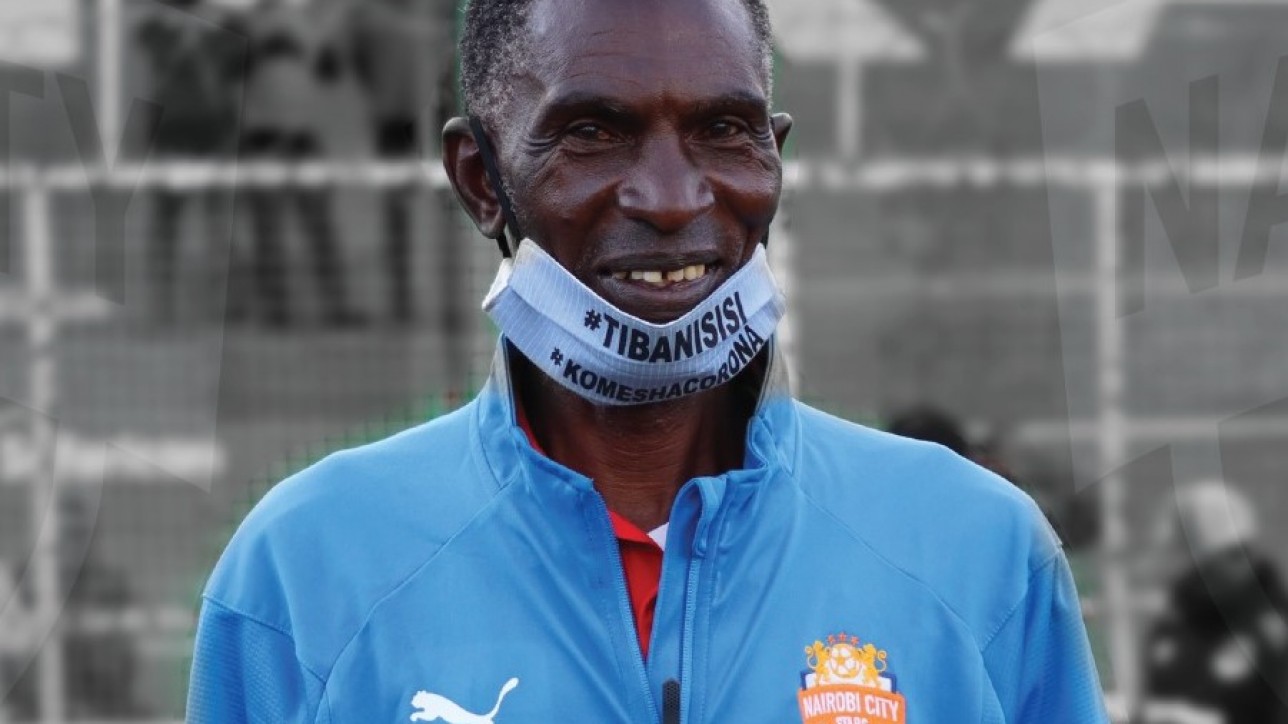 According to his immediate family, Pudo, 63, suddenly passed on at his house while preparing to leave for the day.

“It is indeed sad news. The most unlikely news one could receive on a morning,” said club CEO Patrick Korir

“He spent a better part of the day yesterday at the office as we pieced up all logistics’ for our live game today at Kasarani,”

“He was our father figure and a great mentor to the entire City Stars family. May our condolences reach his family and may he rest in peace.” said Korir

Club chairman Jonathan Jackson, on behalf of the club said;

“I take this opportunity to relay our most sincere and heartfelt condolences to his family, friends and relatives for the great loss,”

“Pudo was humble, diligent and worked tirelessly for the good of the team. I pray for the eternal repose of a man of distinguished humanity. May he RIP.” said Jonathan

Former club Chair Peter Jabuya, who roped in Pudo to the team back in 2014, said;

“It is with regret and sorrow to receive the news of Pudo’s passing on. He was truly a kind person. Words can’t quite describe this sad feeling. I give my condolences to the entire family. God rest his soul.” said Jabuya

Pudo is a former a striker at Black Mamba and Kenya Breweries (now Tusker). Back in May 1978 he was part of Jonathan Niva coached Kenya National team squad that featured in the Presidents Cup in Riyadh, Saudi Arabia alongside the hosts, South Korea and Pakistan.

Part of his highs at City Stars included being named the Premier League team manager of the year at the close of the 2015 season, and in leading the club back to top tier in 2020 after four seasons in the lower reaches.