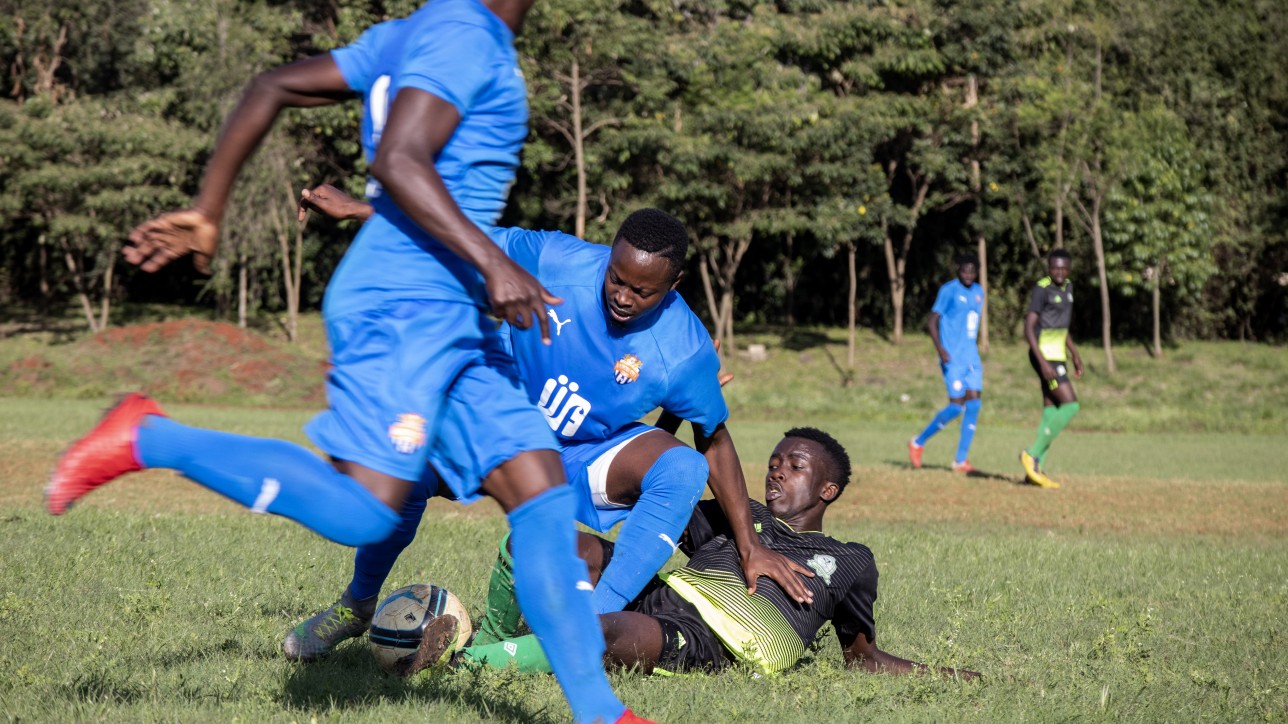 Azizi Okaka and teenage forward Vincent Otieno Okoth aka Jamaica are the two changes to the starting lineup when Nairobi City Stars visits KCB in their second round Premier League match at Kasarani on Friday 4 December 2020.

Okaka and Jamaica take up the places of Wycliffe Otieno and Erick Ombija who started the season opener against Nzoia Sugar in Narok last Sunday. Both Wycliffe and Ombija have been forced out due to injuries.

Jamaica made his Premier league bow last week in Narok after coming on for Ombija a minute after the hour mark. Azizi did not make the traveling squad.

Save from the two changes in the starting eleven is the entry of Ezekiel Odera to the bench.

Odera, a survivor from the City Stars squad that was relegated in 2016, and part of the members that lifted the squad back up after four years in 2020, was a reserve player in Narok last Sunday.