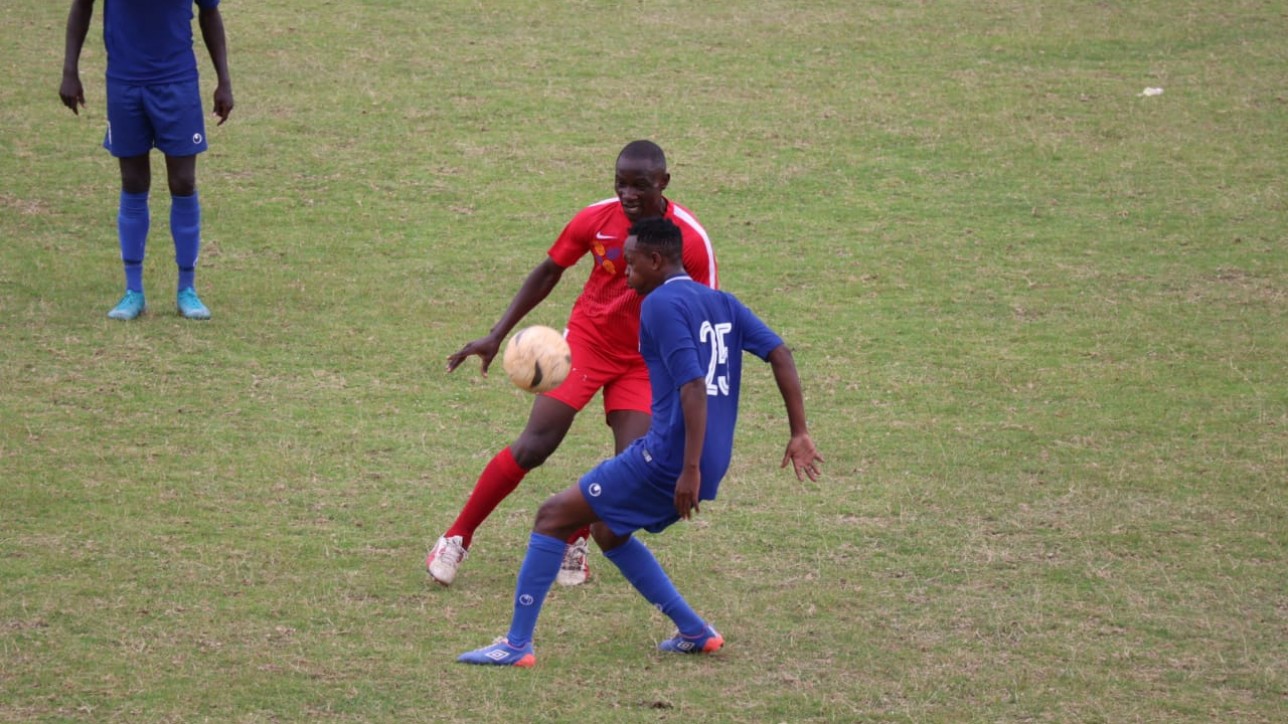 Salim Abdalla’s maiden goal for City Stars in the 74th minute turned out to be the winner against a Police side that were in search of their first win this season.

Police went up first in the 15th minute with Arvine Adoyo’s goal after he capitalize on poor defensive cover by City Stars.

It all started with a darting move from Davis Agesa on the right wing resulting on the ball falling to Bageya’s feet who then.

City Stars took the lead in the 40th minute after lead striker Ebrima Sanneh from Gambia headed in off a long throw in by Wesley Onguso.

15 minutes from time Salim headed City Stars winning goal after getting to the end of Onguso’s freekick that was flicked his way by Sanneh.

Just four minutes later Police got their second through James Gachoka who got to the end of a rebound from keeper Levis Opiyo with a clever finish at the near post.

City Stars then survived a nervy ending to secure the win that sent them to the 19-point mark as Police remained in the lower reaches of the 20-team standings with two points.