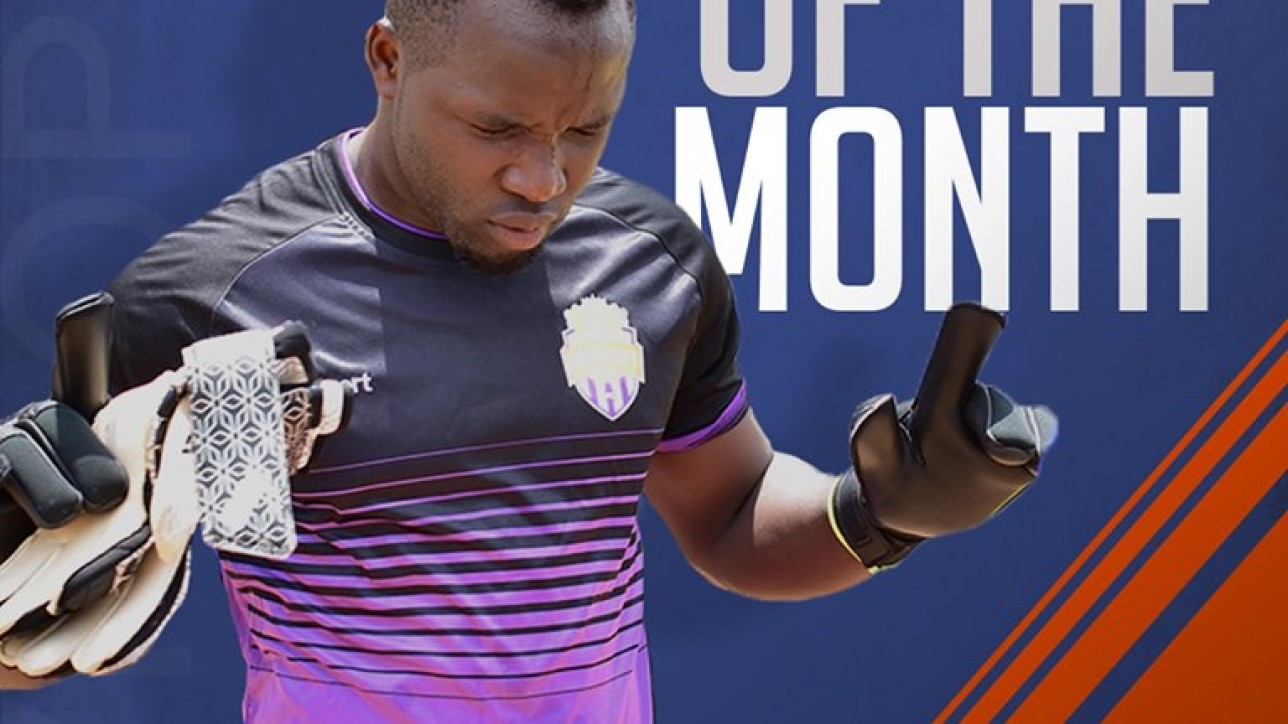 Goal keeper Levis ‘Lovae’ Opiyo has been picked by fans as the Nairobi City Stars player of September 2019.

Opiyo was the fans choice and was considered above Salim ‘Shitu’ Abdalla, Ebrima Sanneh and Oliver Maloba who had made the short list for the award.

Opiyo kept four clean sheets in the six games played in September from which City Stars went on to post five wins and a draw to top the 20-team standings with 16 points from a possible 18.

“Its exciting to be picked as the Player of the month especially by fans considering this is my first month at the club. It simply means a good performance on the pitch is being witnessed by the growing fans that are following the club with each match,”

“The award builds my confidence and spurs me to perform even better in games to come.” added the former Thika United, Western Stima, Posta Rangers, Mathare United, Vihiga United and German side Fortuna Babelsberg.

The poll was run on City Stars official FB page for a week.