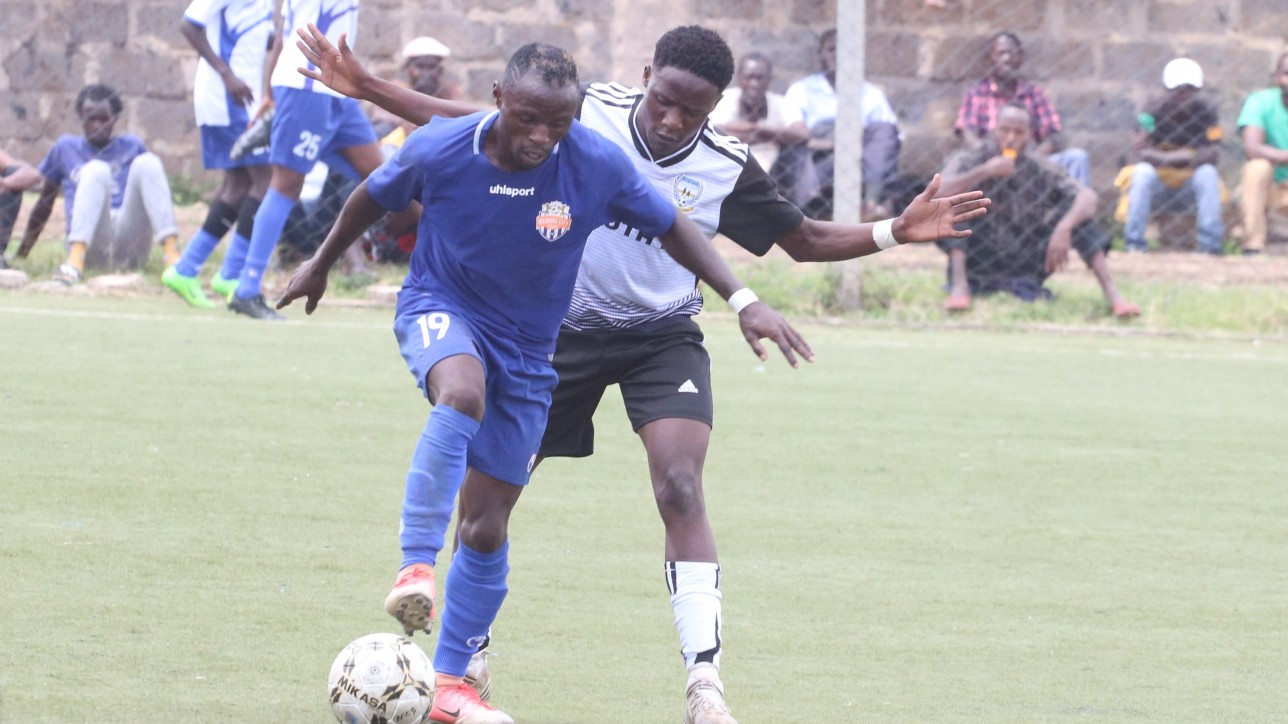 The offensive midfielder, at best on the left wing, leaves on a high having guided the club to promotion from the second tier after four seasons.

Bageya joined City Stars back in year 2009 and will be remembered for scoring the clubs first league goal after it was rechristened from World Hope (against AFC Leopards) at Hope Centre in February of that year while playing under German coach Oliver Page.

He would move away from City Stars on a few occasions to sample greener pastures but always made a return ‘home’ to City Stars.

“Jimmy intimated he had personal issues to attend to that were a hindrance to his optimal performance at the club hence the mutual agreement that we part ways,” said club CEO Patrick Korir

“He had very good experience and was our big game player. It therefore goes without saying that we wish him the very best as he addresses his immediate concerns so that he can focus on his future football challenge.” added Korir

In July 2019 he returned to City Stars for the sixth time in what turned out to be the final year in the National Super League (NSL), and guided the team to promotion with a contribution of five goals, one assist and two Man Of The Match (MOTM) accolades.

In October 2020 he signed a season-long contract to earn a place in the team for the seventh time.

In the current season, he featured in two games as a substitute against Bandari where he came out with an important assist, and against Vihiga United, to clock 132 Premier League games over eight seasons with City Stars.