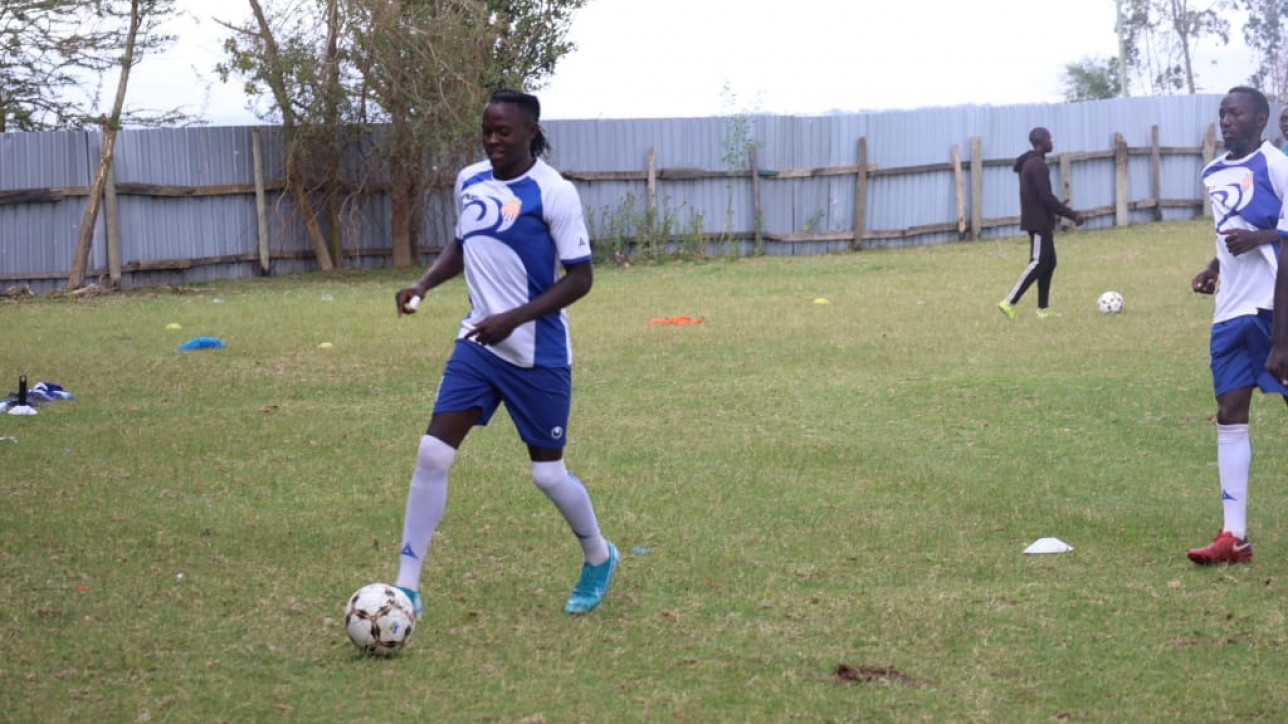 Head coach Sanjin Alagic will be without two key players; Striker Davis Agesa and defender Noah Abich ahead of a 20th round National Super League (NSL) game against host Shabana at the Gusii Stadium on Saturday 11 January 2020.

Agesa limped off training on Wednesday with a knee discomfort and out of precaution was left out of the travelling party.

Abich recently interred his father and is yet to return to team duties. Both players featured in the season opener against the same side at Hope Centre.

Added to his list of absentees is left back Wesley Onguso who has been missing from game day squads since the third week of November due to an illness. Though training he is yet to return to full fitness.

Away from the two Sanjin has the rest of his regulars including plus his latest addition – striker Azizi Odenyi Okaka who was roped in during the week. He’s expected to make his debut at the game.

Another new signing Peter Pinchez Opiyo is part of the traveling party but will sit out the game as his International Transfer Certificate from the Turkmen Federation is yet to arrive.