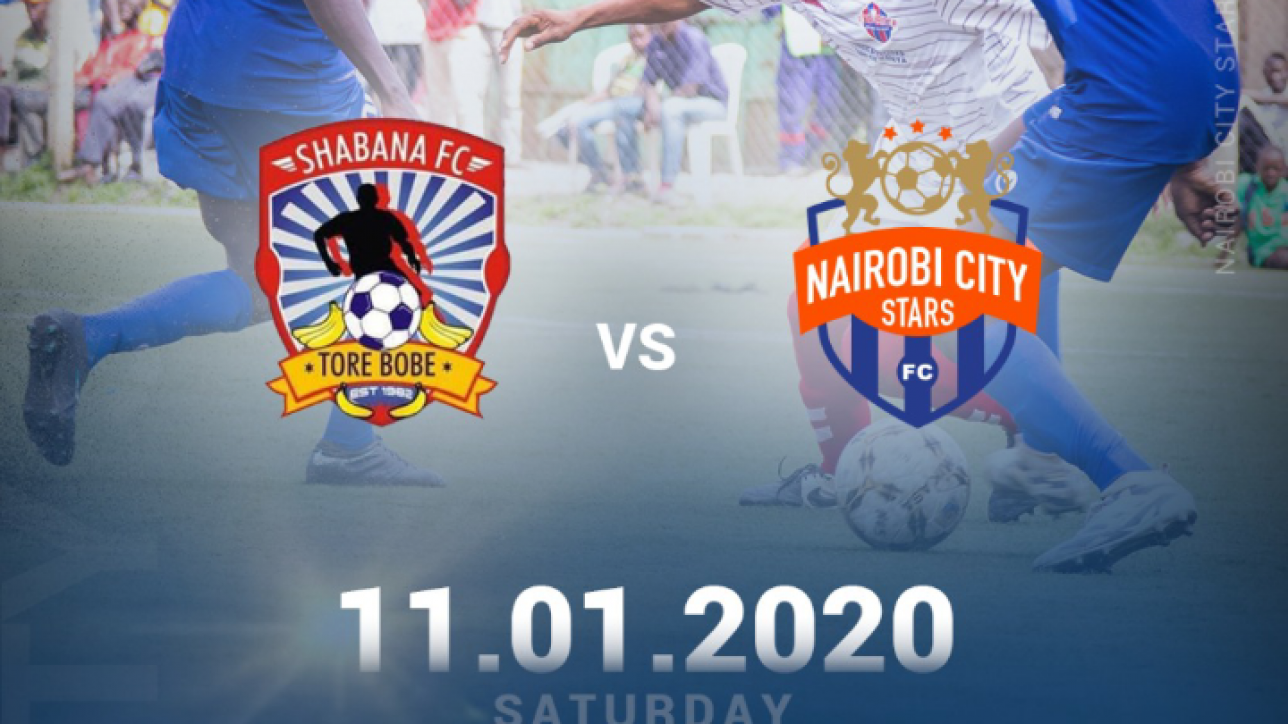 Into the duel, Shabana stands at the vantage point as, one, they are home, and two, they beat the same side last time round; 1-0 at the same venue.

Nonetheless City Stars carries their own bucket of advantages as they are unbeaten in eight away games this season – seven wins and a draw and are top of the table with 43 points from 18 games, way ahead of eleventh placed Shabana.

The Shabana – City Stars game is the one of eight lined up at the weekend and is the first league game for either side in the new year.

Shabana will have lots to prove as, during the first round of games on 11 September 2019, they went down 2-0 to City Stars at Hope Centre. Ebrima Sanneh and Jimmy Bageya scored on either half for that win. Both are in the contingent to Kisii.

The two head to the game in contrasting fashions; Shabana still on the high of a respectable 3-2 win over the season’s form team Migori Youth at the same venue during the final first round games on 20th December.

City Stars on their part are still wounded and will always recall a 1-0 loss to Kibera Black Stars on the same day that ended their 22-match unbeaten streak in the NSL that started in late May 2019.

That aside, reality on their table is, they are yet to score, or pick any points at Gusii Stadium.