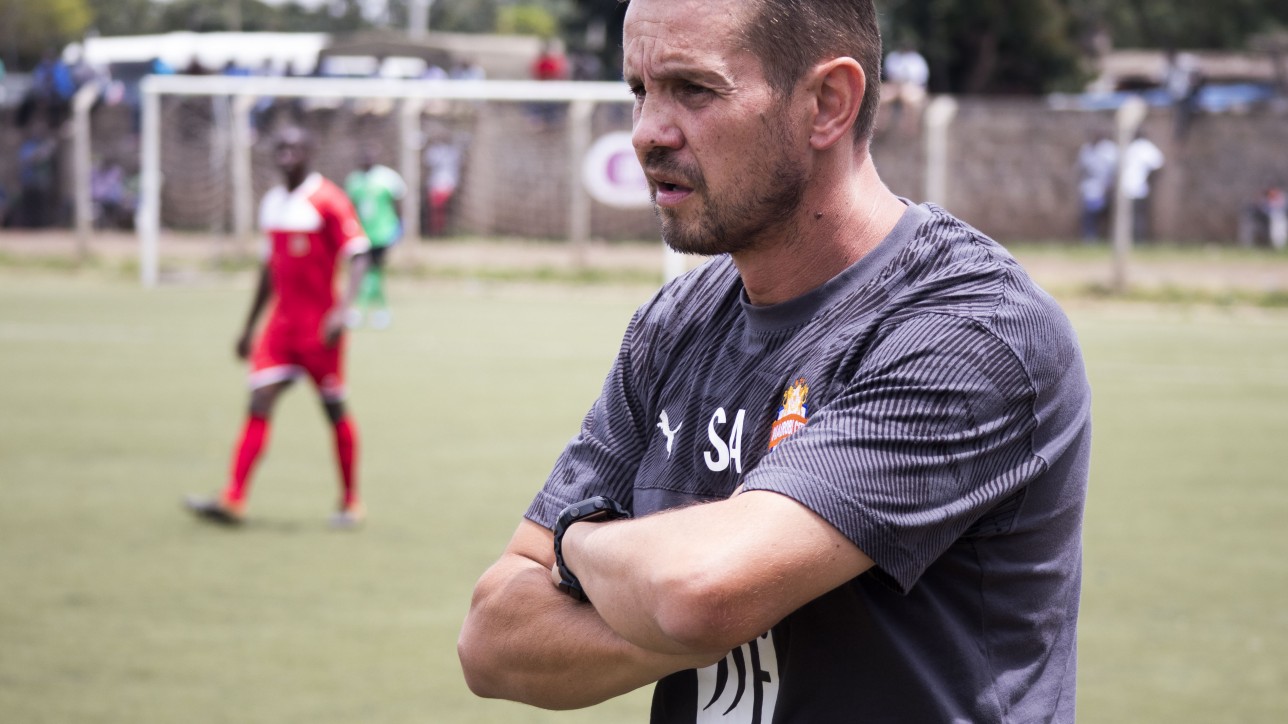 Coach Sanjin Alagic was voted the coach of the week beating three other coaches to the gong. He received 47.4% of the votes cast.

On Monday, Sanjin led Simba wa Nairobi to the most comprehensive win of the season, ending a streak of three winless games.

Stopper Salim Shitu Abdalla, who scored his first premiership goal in City Stars colors, and the third on the day, was voted as player of the week after receiving 47.9% of the votes to see off three other contestants.

Separately, after the game, Salim had been picked out as the Most Valuable Player.

🏅|Your Man Of the Match is Salim Abdallah of @NrbCityStars

A goal and a strong Performance for Simba wa Nairobi 🔥#BKPL pic.twitter.com/QsZGRxJsiV

Beyond the two individual awards, City Stars as an outfit was voted as the team of Week 18.

Further, three players; namely Salim Abdalla, skipper Anthony Kimani and left-back Bolton Omwenga who had two important assists, were named to the team of the week. “The recent result against Sofapaka shows that we can compete when we come out with the right approach. The win was well planned and executed to perfection by the coach and the players,” said team coordinator Samson Otieno

“Seeing Sanjin being named best coach and Salim as the best player and the team as the best in the ended round of games spurs us all and we now look forward to similar performances in upcoming games,”

“We had been missing from this bracket of awards in the recent round of games but we are glad that now we are back in it,” added Otieno

City Stars will be up against Kariobangi Sharks in their next game at the Utalii grounds on Saturday 29 May 2021 starting 1 pm.