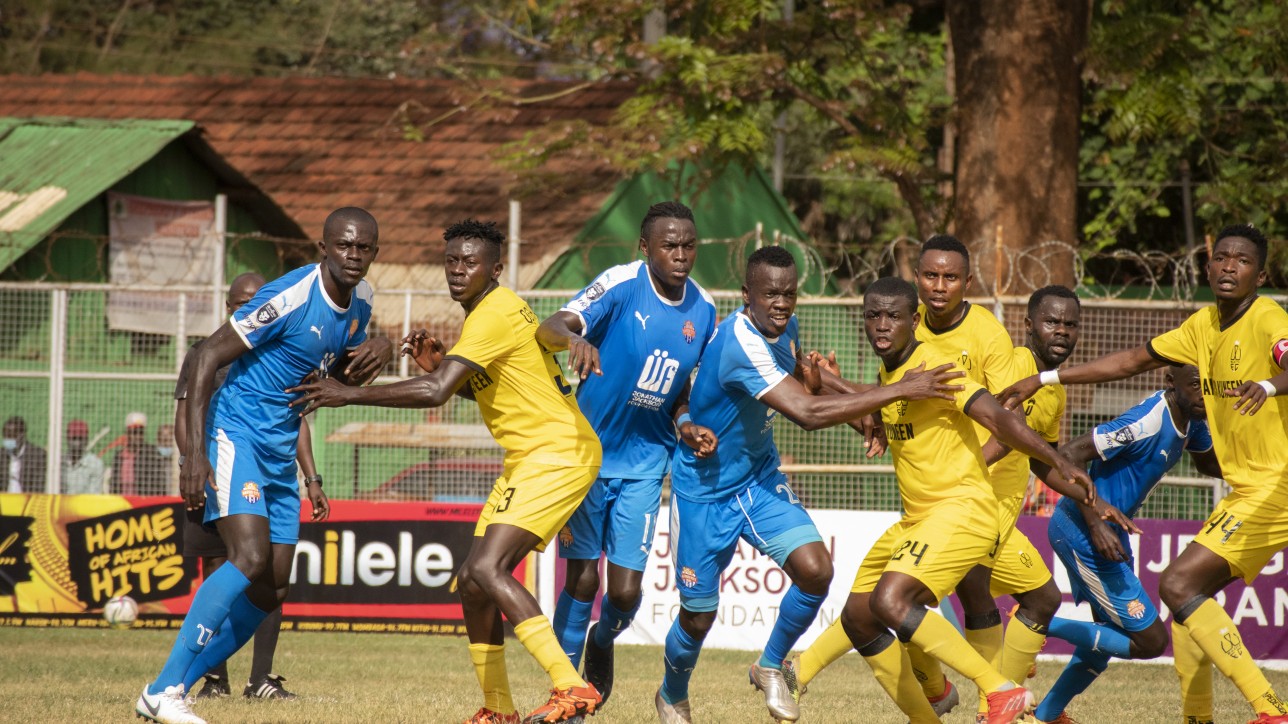 For a second successive round of games in the 2021/22 FKF Premier League season, Nairobi City Stars provided two players to the team of the week.

Stopper Kenedy Vidic Onyango who made the Week 2 dream team alongside Davis Beast Agesa, returns once again and is accompanied by teenage sensation Timothy Noor Ouma aka Babu.

During round three of games, City Stars took down Wazito 3-1 at the Thika Stadium to end a streak of six straight league losses by the same side.

Onyango scored the opening goal on 76 minutes with a power header off Dennis Decha Wanjala’s freekick.

That opened the floor for Babu – later named MVP after the match – to double matters just two minutes later in what was his third goal in as many matches.

Rodgers Okuse Okumu added the final one a minute to time. Eric Ombija provided assists for the last two goals.

Beyond the dream team inclusions, Simba wa Nairobi head coach Nicholas Muyoti was picked as the coach of the week as City Stars was named Team of the Week.