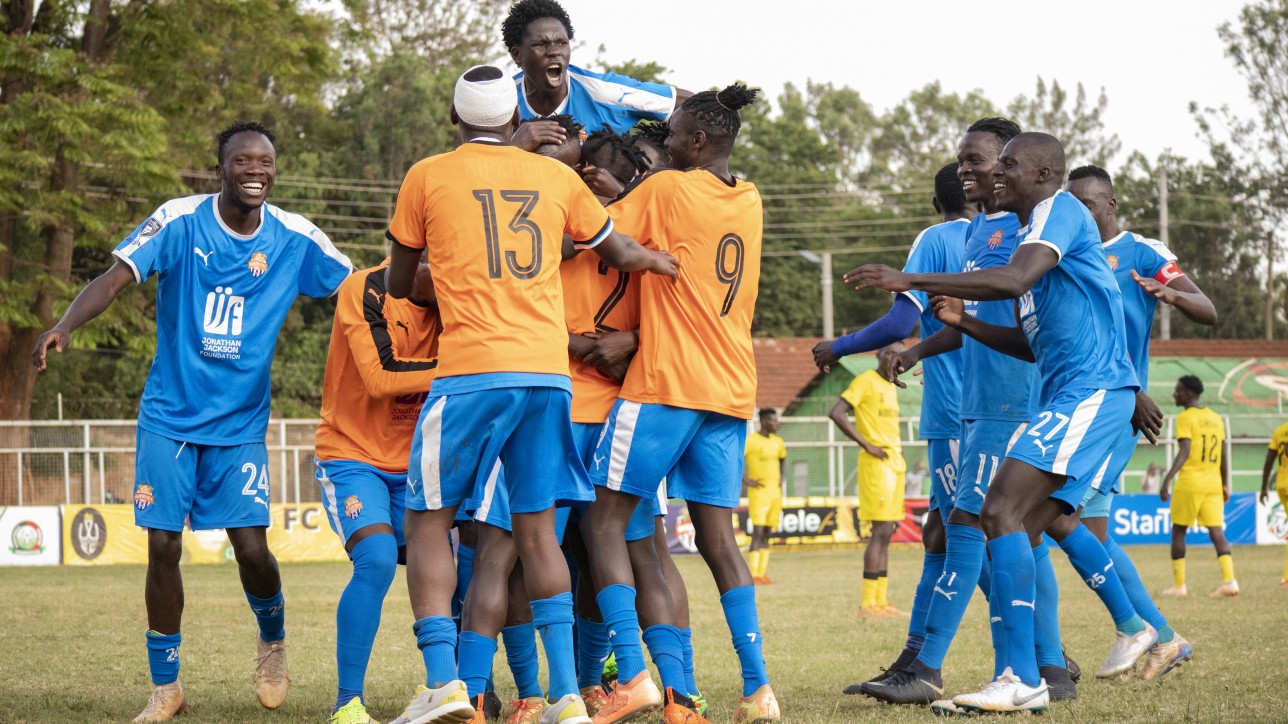 Head coach Nicholas Muyoti has maintained the same lot that took out Wazito 3-1 on Thursday 21 October 2021 in a third-round 2021/22 FKF Premier League clash for the next duel at the same venue against Bidco United on Sunday starting 1 pm.

With the status quo in the playing unit, Salim Shitu Abdallah who was unavailable for the Wazito game, as well as Oliver Maloba, will not be facing Bidco United on Sunday.

Peter Pinchez Opiyo who skipped the July home game due to injury, will also miss the game against the club based in his hometown.

From the squad that faced Bidco in Ruaraka in late July 2021, and went down 2-1, changes are seven.

Keeper Elvis Ochoro, left fullbacks Bolton Omwenga, Wesley Onguso, and Herit Mungai, as well as stoppers Salim and Wycliffe Otieno, are all out.

Midfielders Aziz Okaka and John Kamau are all not in the Sunday plans. Okaka, Onguso, and Bolton have since left Simba wa Nairobi.

Keeper Jacob Osano takes up Ochoro’s slot, as stoppers Kenedy Vidic Onyango who was suspended in July due to accumulated yellow cards, and new signing Lennox Ogutu occupy slots vacated by Salim and the injured Wycliffe.

Sven Yidah who was on duty with Kenya U23 at CECAFA, Eric Ombija who was on compassionate leave, and fleet-footed Rodgers Okuse Okumu who was rested then, are all in for the Sunday show after missing the Bidco clash in July.

New signing Mike Madoya, in from Tusker in the offseason, takes up the final spot.