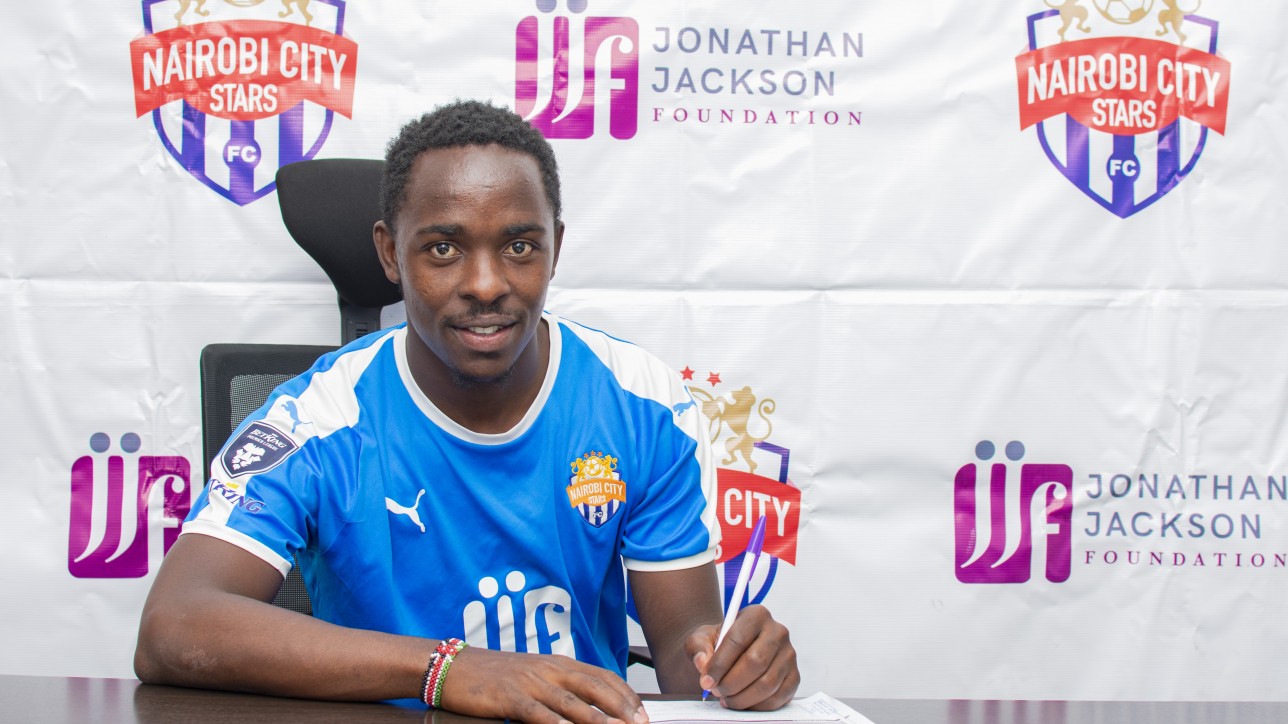 The former Nzoia United, Kariobangi Sharks and KCB left channel operator joins Simba wa Nairobi for one and a half seasons.

The five-foot-six left footer, capped twice for Kenya, and four times for Kenya U23 team, was philosophical upon his arrival;

“Together as a team with good effort we will get good results.”

“Balton has rare qualities as a player and has very good experience. I have no doubt he will be of great value to City Stars.” said Sanjin

His International Transfer Certificate (ITC) has already been issued by the Tanzania Football Federation (TFF) and its only a matter of time before he makes his debut for Simba wa Nairobi.