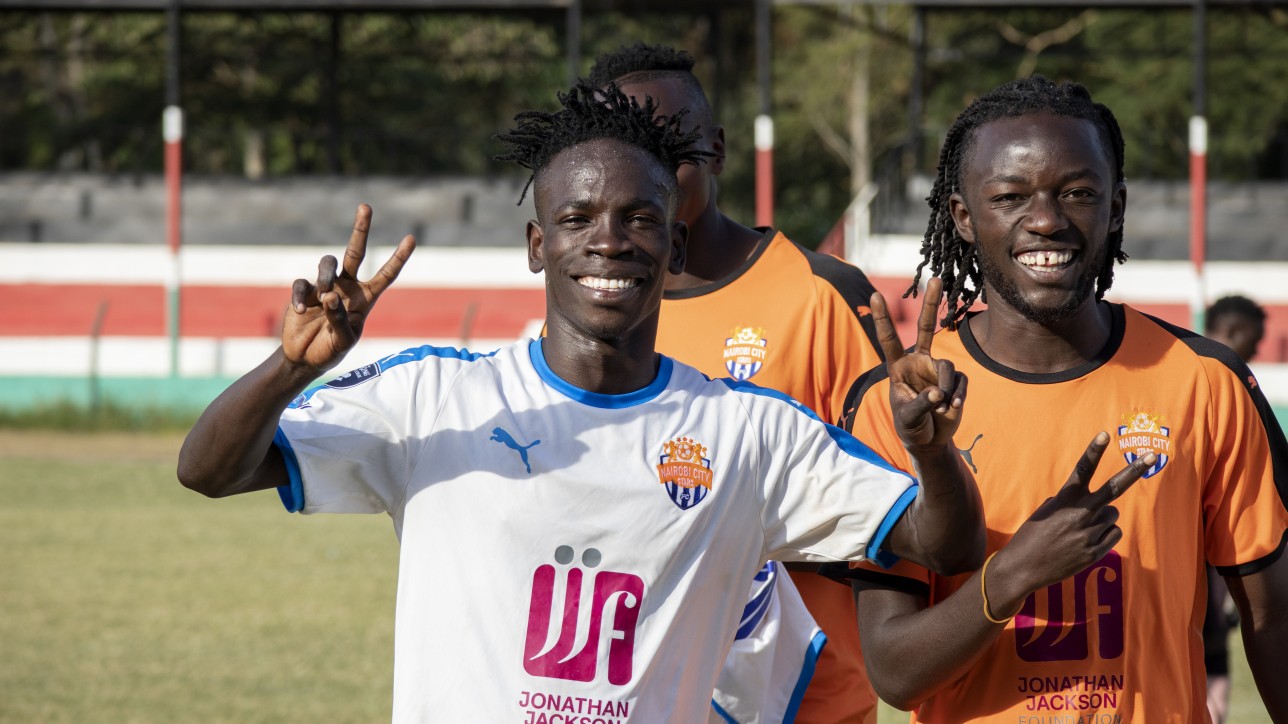 From the Nzoia Sugar clash on Wednesday, head coach Nicholas Muyoti has made a single change as he trains his guns on Mathare United on Saturday 11 December 2021 in Ruaraka starting at 3 pm.

Flyer Rodgers Okuse Okumu joins the 20-man squad at the expense of striker Vincent Otieno aka Jamaica who had made the squad in each of the last eight games so far.

Comparative to the squad that faced Mathare United at the same venue in August this year, and fell 2-0, the changes are eight.

Stopper Wycliffe Otieno who started then and exited the game with a dislocated ankle is out, and three other starters then; Bolton Omwenga, John Kamau, and Elvis Noor Ojiambo, are all out.

Substitutes then; Ebrima Sanneh and Erick Ombija, as well as unused substitutes Wesley Onguso and Azizi Okaka, besides Vincent Otieno, are all out.

Their places have been taken by new defenders Dennis Decha Wanjala and Lennox Ogutu and forwards Davis Agesa and Nicholas Kipkirui.

Other than Okuse, other midfielders returning from the game include Peter Opiyo, field skipper Anthony Kimani and Oliver Maloba.