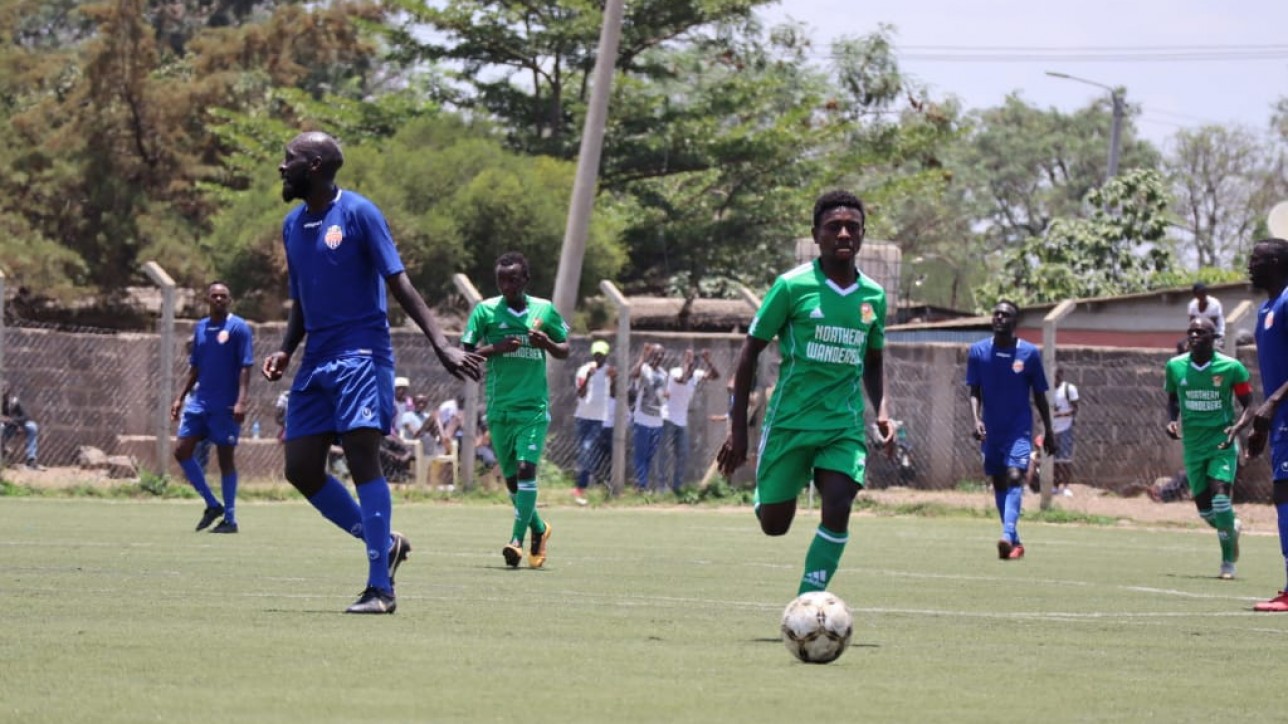 Football Kenya Federation (FKF) has nullified all results in the 2019/2020 National Super League (NSL) involving Northern Wanderers who have since been expelled from the league after disbanding recently.

This is as per a communication from FKF’s Leagues and competitions committee sent to NLS clubs on Tuesday 3 December 2019.

As a result, Nairobi City Stars 6-0 win over Northern Wanderers back on Saturday 28 September 2019 at Camp Toyoyo is null and void. In that game David Gateri scored a brace while Ebrima Sanneh, Oliver Maloba, Kevin Okumu and Jimmy Bageya added a goal each.

The same will apply to all results by teams that had played them including an 8-0 win by Nairobi Stima during Northern Wanderers maiden league game on 1st September 2019 at Camp Toyoyo.

Northern Wanderers had featured in 10 games this season – losing all – then threw in the towel. However, weeks later, the team played a match in Eldoret under it’s former name Eldoret Youth and drew 1-1 with Shabana for their first points of the season. Thereafter all their games were suspended till the most recent call from FKF.

At the same time FKF has confirmed the team will not be allowed to participate in the league under its former name Eldoret Youth.

In reaching the call, FKF states that Eldoret Youth ceased to exist and the club, upon their request, was replaced in the FKF National Super League 2019/20 season by Northern Wanderers.

Northern Wanderers communicated the dissolution of the club to the FKF Secretariat and as such, the request by the club to revert the league’s slot to Eldoret Youth cannot be granted.

Based on the FKF rules guiding Club Licensing, Name and Ownership as well those on Fixtures Management and Fulfillment, the club stands expelled from the league.

No team will be allowed to sell its slot in a league and relocate its home base unless such a move is sanctioned by the FKF National Executive Committee on the recommendation of the FKF National Leagues & Competitions Committee and the Respective FKF branch under whose jurisdiction the team is based.

It must be noted that a Club’s entitlement to participate in a league will depend principally on sporting merit. The sale of a franchise which is to the detriment of a league championship and results in changing headquarters, changing the name and/or stakeholders, and furthermore is to the detriment of the integrity of sports competition, must be prohibited

In accordance with rule 3.1.13 of the regulations governing Kenyan Football, ALL the league results involving Northern Wanderers FC in the NSL 2019/20 season be nullified.

In case of withdrawal and/or deliberate refusal to honor engagements the club shall be confirmed demoted and may be subject to further disciplinary action.

If a club withdraws or is dismissed /demoted from a competition of the league format when it has played less than 50% of the league, the results involving the withdrawn or dismissed club shall be nullified.

In view of the above, City Stars lead at the top of the now 19-team standings is reduced from 43 to 40 points.

Simba wa Nairobi however maintains a six-point gap over second placed Nairobi Stima whose tally has also been cut from 37 to 34 points.

Bidco United and Vihiga United who were yet to play Northern Wanderers remain on 32 points too maintain third and fourth places, respectively.