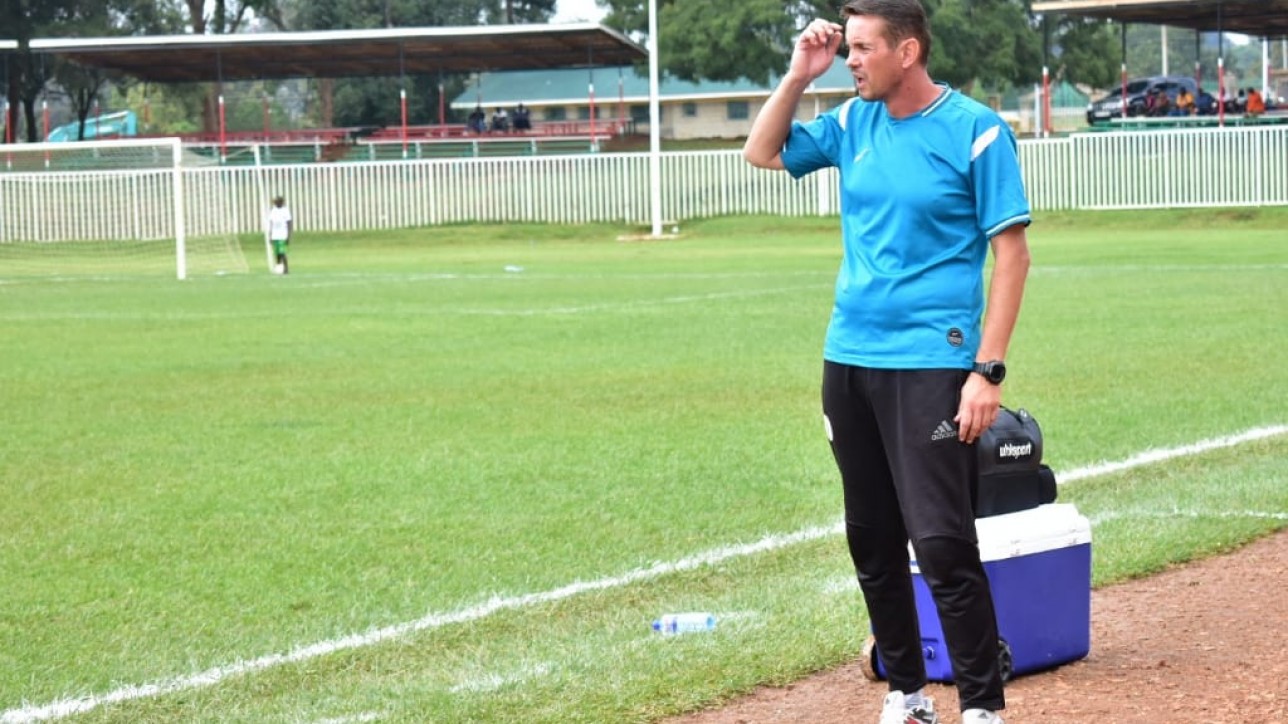 After drawing in four dependable players to his camp, Nairobi City Stars head Coach Sanjin Alagic is purring as the second leg of the National Super League (NSL) wears on.

In under two weeks of the 2020 transfer window, Simba wa Nairobi roped in midfielder Peter Pinchez Opiyo, utility forward Azizi Odenyi Okaka, keeper Jacob Osano and striker Ezekiel Omulo Odera who is making a return for a second stint at the club.

The arrivals upscales competitiveness in Sanjin’s troop pool for the second leg of the league that kicked off last weekend. And it excites him;

“Am delighted to get two really quality experienced players like Odera and Osano in our squad. They will bring new dimension to our team together with Pinchez and Okaka,”

“Definitely we make good scouting in the last few months and did a good job with the signings,”

“We will be stronger for the second part of the season which is always more difficult.” he added

Of the four, Okaka made his debut for the club last Saturday as a second half substitute in a 1-0 win over Shabana in Gusii.

Pinchez is awaiting an ITC from the Turkmen Federation to get the all clear to debut in the NSL while Osano and Odera are in line for action during a Vihiga Bullets clash on Saturday 18 January 2020 at Camp Toyoyo, Jericho.