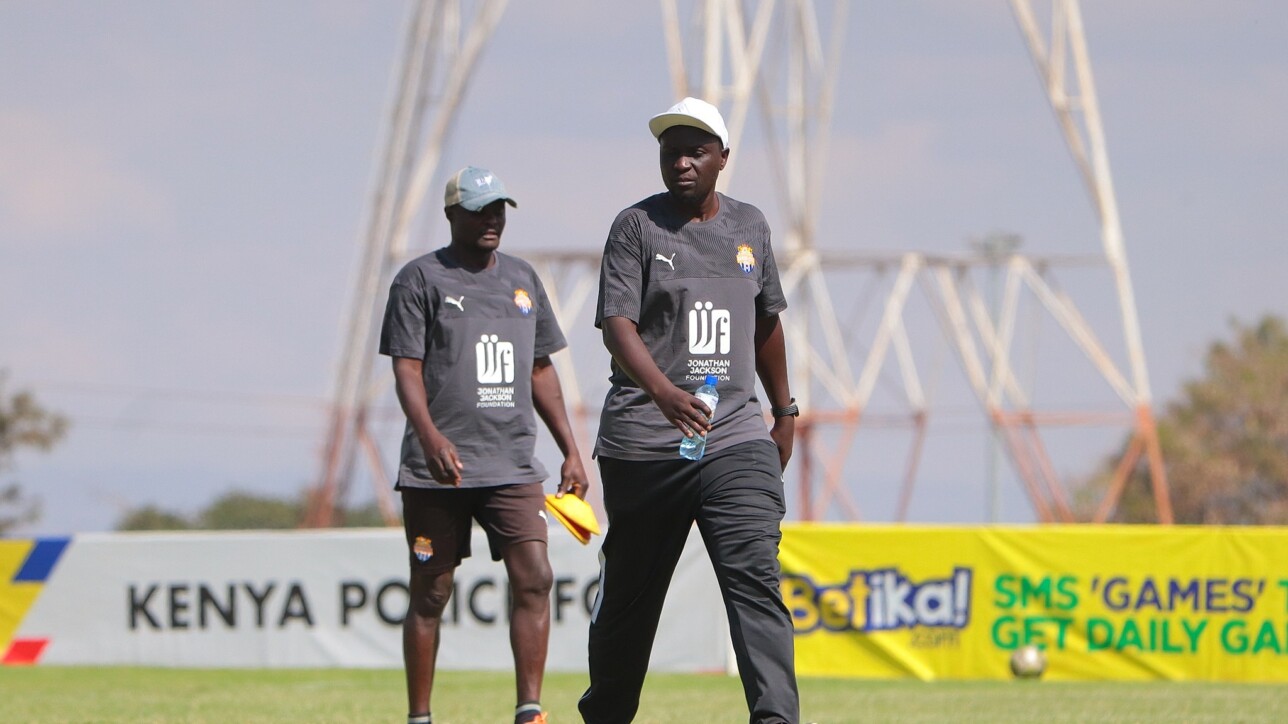 After playing five games and making it all the way to the final of the inaugural Elite pre-season Cup, head coach Nicholas Muyoti now reckons Simba wa Nairobi is as good as ready for the upcoming 2022-23 FKF Premier League.

During the tournament, Muyoti tweaked his lineup and formations severally as the team rose from group ‘B’ as the runners-up to make the semis, then the final.

In sum, Muyoti tested 24 players in the two-weak tournament save for stopper Edwin Buliba and striker Pius Omachi who were both nursing injuries.

“Indeed we had so much to learn and picked very good pointers for the upcoming season. Now we have a very clear picture of the team apart from the few players who didn’t participate in the tournament,” he said

After the final played on Saturday 1 Oct, Muyoti handed his troops a three-day break to recuperate before the resumption of training.

“After the rest we will go back to the drawing board to fix a few issues and we will be ready before the season starts.” added the coach

In the tournament, City Stars drew 1-1 with Police, and beat MCF 4-1 before tying Ulinzi Stars 2-2.

In the semis, the team drew hosts Kariobangi Sharks 2-2 before carrying the day with a 3-2 win in post-match penalties. The team ended up with Silver after falling 2-0 to Police in the final.