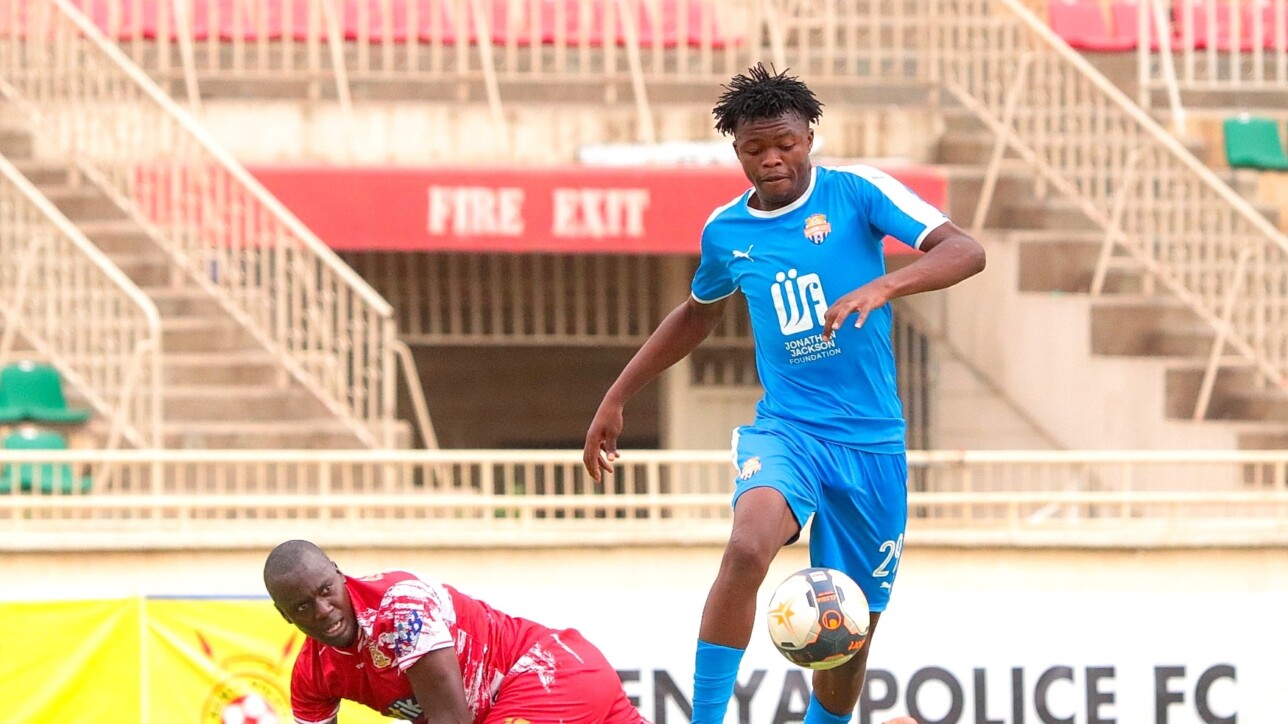 Nairobi City Stars flyer Samuel Kapen has come out to appreciate the Elite Pre-season Cup that concluded on Saturday 1 October 2022 at Nyayo Stadium.

Nairobi City Stars took home silver in the inaugural competition after going 2-0 to Kenya Police in the final on Saturday.

The tournament attracted four other Premier League teams; Kariobangi Sharks who were the host team, Bidco United, Sofapaka, Ulinzi Stars, as well as second-tier side MCF, and lower-tier side Rainbow FC.

“It was a very good tournament that came with new challenges. It gave me the opportunity to know how the team plays, and the system most preferred by the coach,”

“It also gave me the chance to understand the rest of my teammates as they played in a competitive environment,”

“I have learned so much that I didn’t know, and because of the tournament I can say I am now ready for the league,” concluded Kapen who joined City Stars for the season from Kibera Black Stars.

Kapen featured in three of the five games played by Simba wa Nairobi in the tournament: twice against Police – the group stage and in the final, and in the semi against tournament Kariobangi Sharks where he provided two assists.