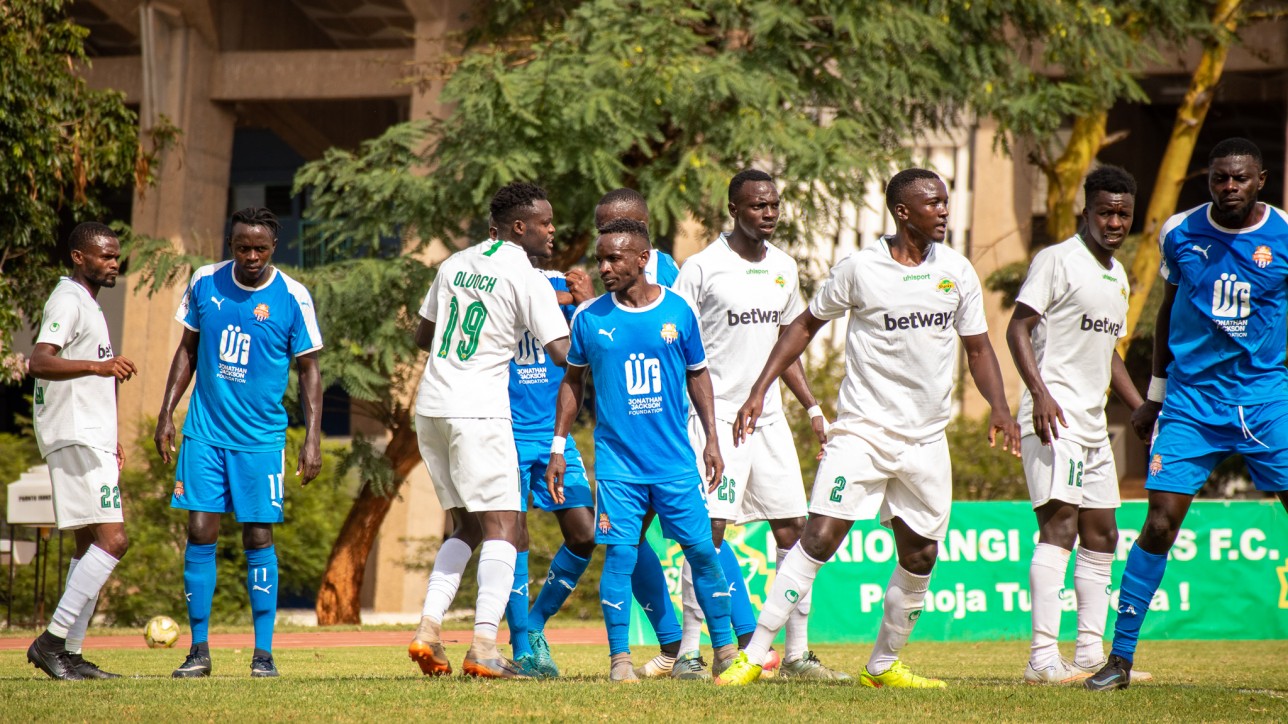 In what turned out to be a tactical plan, Madoya romped to the starting eleven for the Sharks duel that City Stars went on to win 1-0.

His starting impact could have been instant had he not been caught offside when he aimed a header at goal in the eleventh minute.

‘I am happy it (the start) finally came. I was actually longing for it,” said the former Zoo FC and Tusker midfielder

“You know, I want to help the team clinch its first maiden title in the top flight. I hope to build on the Sharks’ performance going forward.” he said

In featuring against Sharks, Madoya made his fifth appearance for Simba wa Nairobi. He’s made the bench 12 times and has come off it four times.