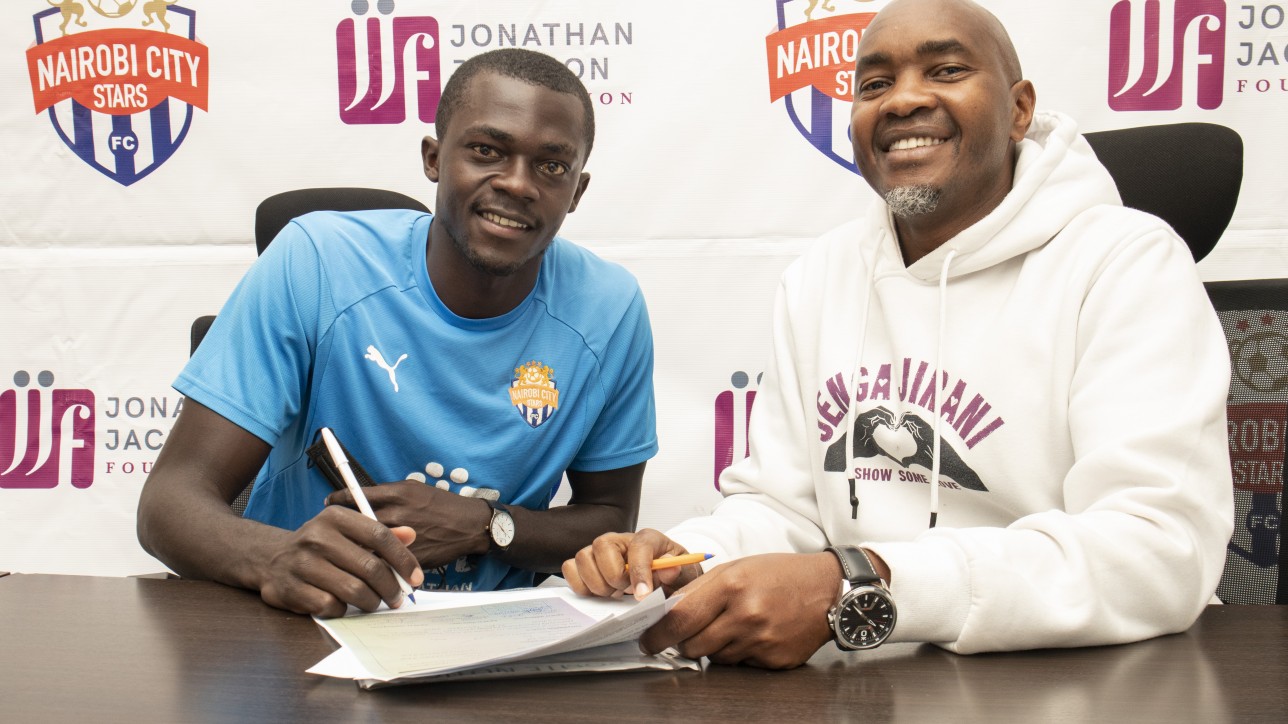 Ogutu penned a three-year contract and comes in from Mathare United where he had been for the last six seasons.

“Other than his physicality and ball handling, Lennox is also well known for attending to dead balls which is an extra that he brings to the team. We welcome him on board,” added Sam

On his part, Lennox said; “It’s a new challenge being in a new home and I am looking forward to having a good season and helping the team achieve something,”

Left-back Dennis Wanjala and attacker Michael Madoya are the other new faces at Nairobi City Stars.

Lennox will don jersey no. 27.