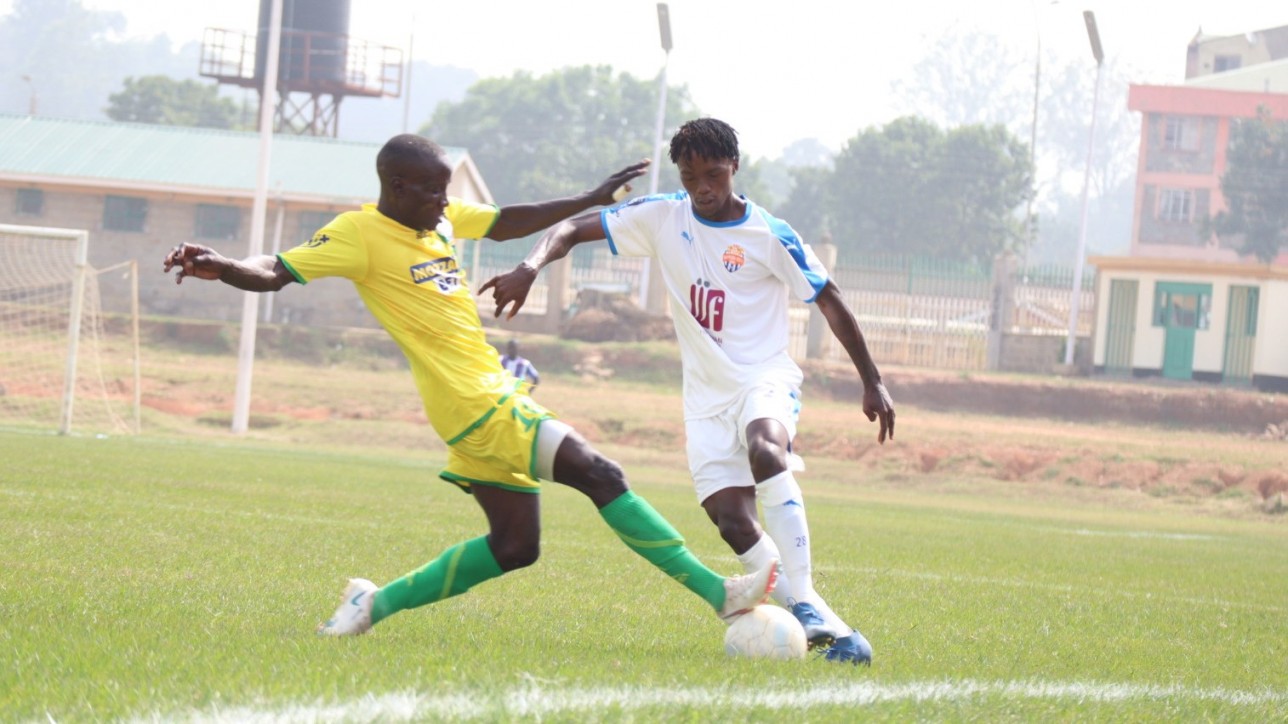 After close to a month out, the FKF Premier League is set to resume with match day seven games on Saturday 4 December 2021.

In one of the games, Nairobi City Stars will host Kariobangi Sharks in Ruaraka starting 1 pm.

The league took a two week breather after the Government took over football affairs from the Football Kenya Federation (FKF) during the international break.

Resumption of the league was well received by City Stars head coach Nicholas Muyoti who said: “We are happy the league is back. We are ready to play,”

Also excited at the league return is team coordinator Samson Otieno who can now attend to operation matters ahead of match days.

“Our playing unit has been training for over three weeks and have are yearning for competitive football hence the overall happiness at the return of the league,” said Samson

After the first six rounds of play, City Stars sits third in the 18-team log with 13 points. Sharks are second on the log with the same number of points as Simba wa Nairobi, and ahead on goal difference.

👀| Are you happy with your team’s performance so far?#FKFPL pic.twitter.com/7UukjNbaO4

After the last set of games, City Stars hit Vihiga Bullets 4-0 to be named the team of Week 6 alongside providing the coach and player of the week.