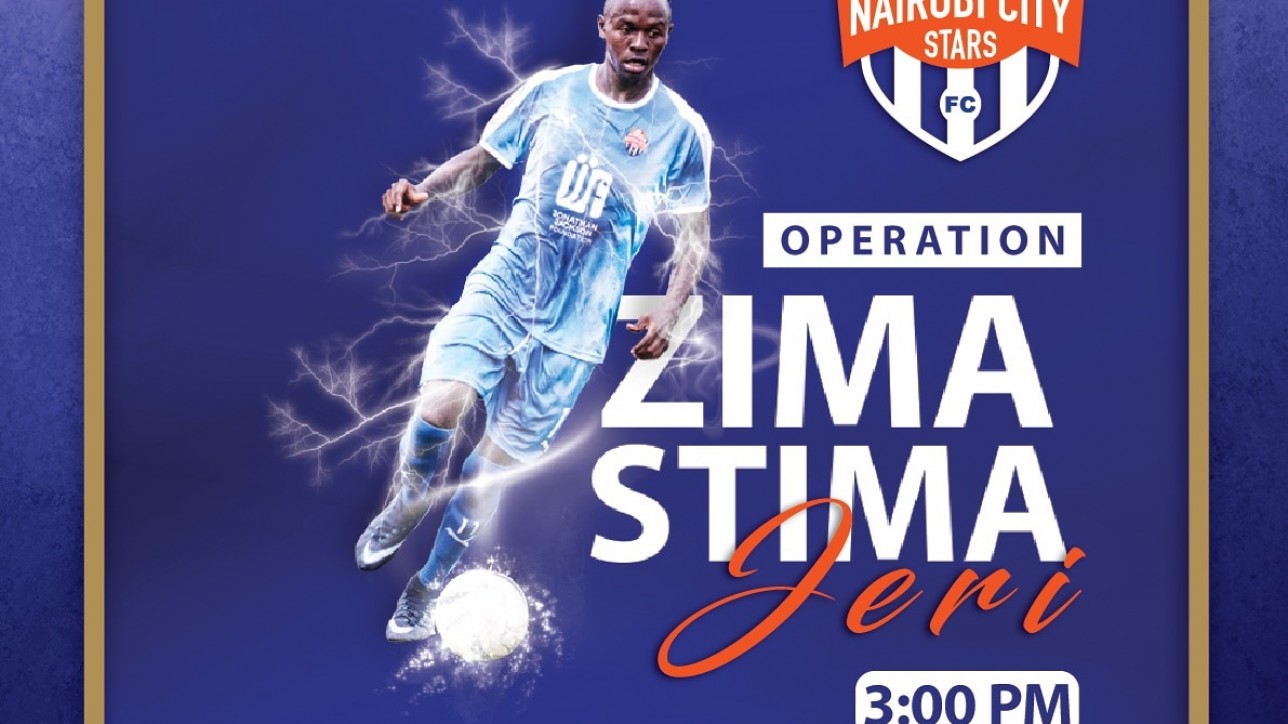 In mid October 2019, goals from Wesley Onguso – a free kick – and one more from close range by Davis Agesa handed Nairobi City Stars a 2-1 win over ten-man Nairobi Stima at Karuturi grounds in Naivasha.

The triumph was historic as it was the only time that City Stars had seen off Nairobi Stima in seven second tier league games across four seasons.

On Saturday 14 March 2020 the two will face off once again in a Betika Super League (BSL) match day 28 clash at Camp Toyoyo, Jericho from 3pm.

Into the highly profiled game Nairobi City Stars tops the BSL charts with 61 points and has a 13-point buffer over their rivals Nairobi Stima who sit fourth with 48 points.

Gap aside, the truth of the matter is City Stars has never beaten Nairobi Stima in three past home encounters.

Both teams come to the game on the high of wins from their immediate past encounters; City Stars with a 2-1 away win over AP Bomet in Kericho and Nairobi Stima with a 1-0 win over FC Talanta out in Naivasha.

For the upcoming Nairobi derby will it be Stima’s history that will lighten up the day or will it be City Stars current form that will darken their counterparts? Only the Toyoyo turf will tell the tale of who finds the switch first come Saturday.