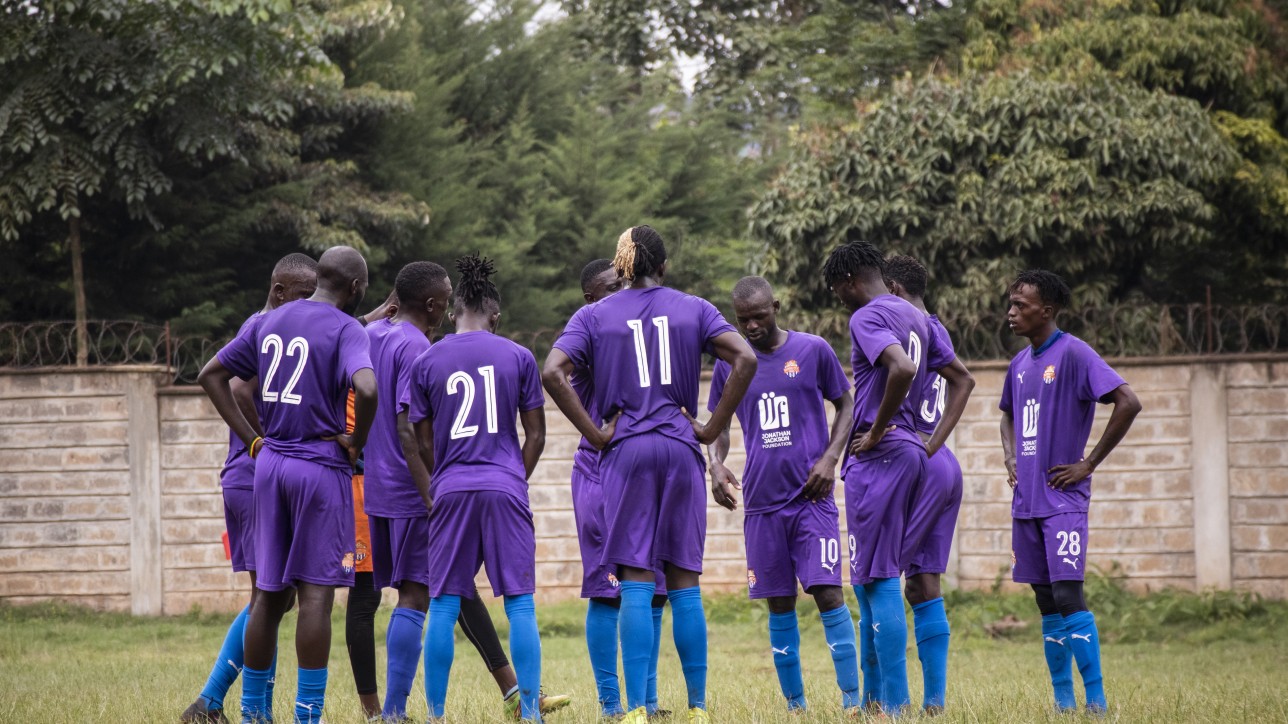 The first game of the year for the two sides will be historic as, just as was the case in the last two games against Bidco United and Vihiga United, the two teams have never faced of in the top flight league.

Though its a first meeting at the top most league, Wazito and Nairobi City Stars have faced off five times previously; once in a knockout domestic Cup game and four times in the second tier National Super league in two separate seasons.

The Cup game – a second round clash – came first back in August 2013 at the Hope centre. City Stars then under the watch of caretaker coach Charles Korea Omondi won the game 1-0 thanks to an late Arthur Museve goal.

In the following four instances in the NSL, Wazito came out tops winning all the games.

Back on 12 March 2017, City Stars lost 3-1 to host Wazito at Camp Toyoyo in what was their first ever National Super League (NSL) game. City Stars were sampling the second tier following relegation from the Premiership at the end of the 2016 season.

In the reverse game on 4 Oct 2017, Wazito won it 1-0 at Camp Toyoyo. At the end of that season the team earned promotion.

A season later, Wazito was back in the NSL for the transitional 2018/19 season.

In the return game in March 2019, Wazito went on to register yet another double by seeing off City Stars 3-2 at Camp Toyoyo.

Waithira scored a brace in that final game to rally Wazito to the win in the process becoming Wazito’s top scorer against City Stars.

His goal added on to Wilson Anekeya’s first for Wazito that came on either side of City Stars goals by Benson Iregi and Robert Sero Ndungu.

City Stars heads to the Wazito under a sixth coach Sanjin Alagic from Bosnia. The last four league games were handled by Robert Matano, Ugandan Abdul Semadu, John Amboko and another Ugandan Jimmy Kintu in that order.

Stick to our social media lane for updates on Sunday Utalii affair.