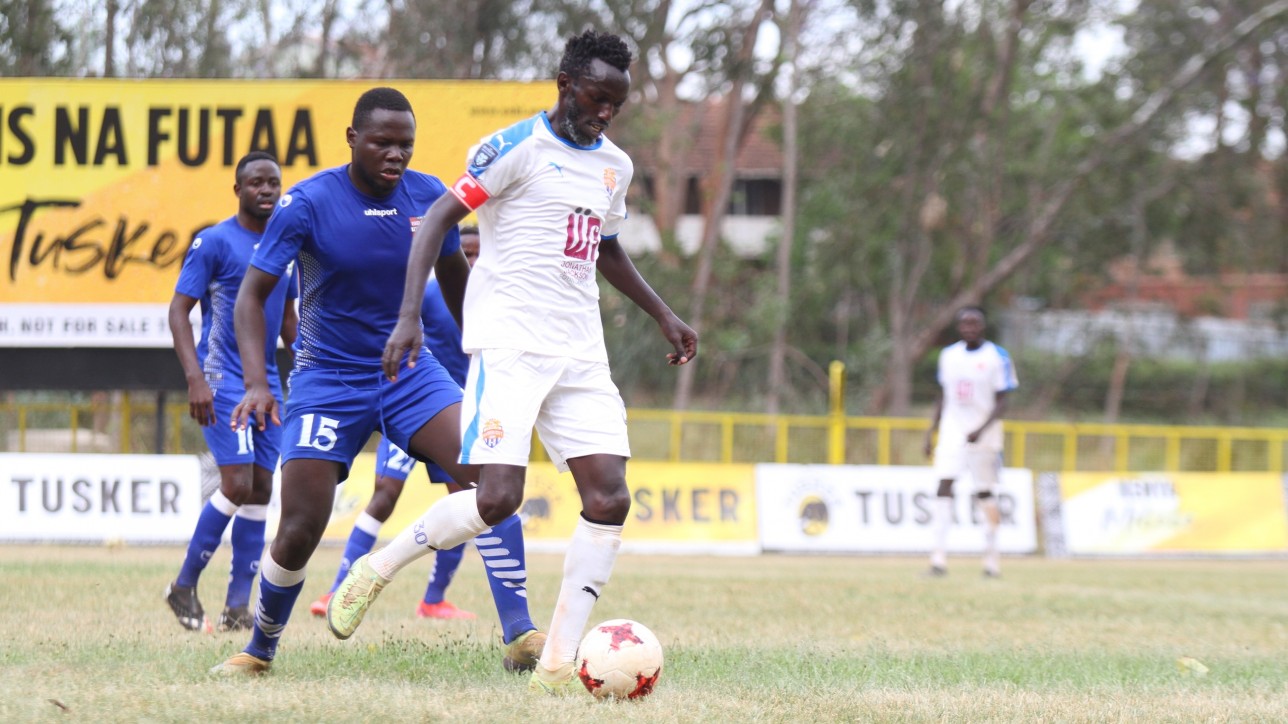 For the first time in the Premiership, Vihiga Bullets will host Nairobi City Stars during an FKF Premier League matchday 22 tie in Bukhungu Stadium on Sunday 13 March 2022 starting 3 pm.

THE BULLETS IT IS THEN!
MATCHDAY | Round 24

The two teams met once in the top flight back in November 2021 in Ruaraka during the first leg of the current season. City Stars came out tops with a 4-0 win.

While it will be the first meet out in Kakamega County in the Premier League, City Stars has visited Vihiga Bullets once before.

Back in September 2019, while in the second tier – the National Super League (NSL) – City Stars took on Bullets twice in two days.

On a Sunday, the first game was rained out in the 75th minute with City Stars leading 1-0 after Ebrima Sanneh’s strike.

Due to force majeure, the game was restarted afresh the next day at the same venue and Sanneh went on to score a second-half brace for Simba wa Nairobi to claim a 2-1 win. Bullets led at halftime through a precise Oscar Karuli freekick.

Subs Jamaica, Maloba turn it around against Vihiga Bullets

Both Bullets and City Stars are reeling from losses from their immediate past games. While Bullets fell 1-0 to leaders Kakamega Homeboyz at the same venue last weekend, City Stars went down 2-1 to Posta Rangers in Thika.

Bullets are a formidable lot at home having posted two wins (vs Wazito, FC Talanta) and three draws (Bandari, Tusker, KCB) in their last five games in Bukhungu.

Madoya one of four changes for Vihiga Bullets

Heading to the Sunday afternoon game, host Bullets sits 17th in the 18-team log with 12 points while City Stars sits fourth with 35 points.

Personel-wise, City Stars coach Nicholas Muyoti will be coming up against a ‘new’ coach Juma Abdalla who was onboarded after the first leg clash that was handled by Evans Mafuta. Vihiga Bullets vs City Stars back on Mon 9 Sept 2019 at Bukhungu Stadium. City Stars came from behind to win the game 2-1