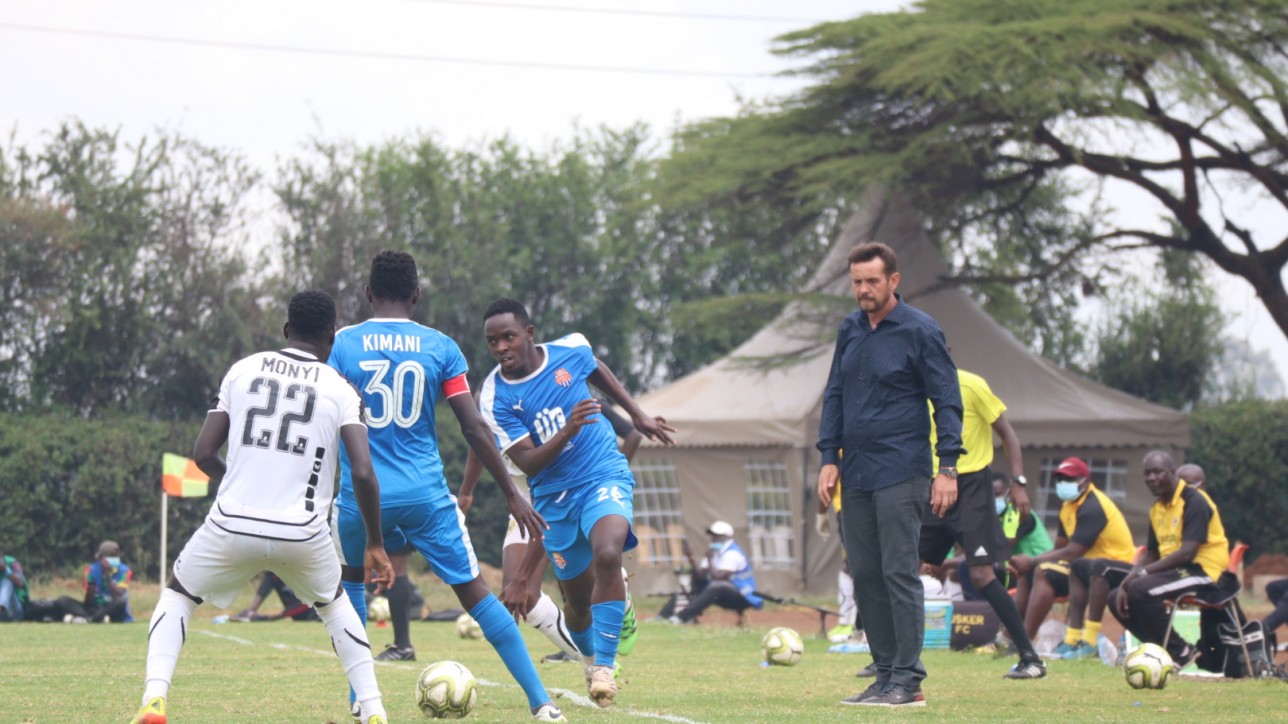 It will be the 26th time the two will face off in the top flight, but the 13th time that Nairobi City Stars will be hosted by the current log leaders.

The two teams last met in March during the first leg, the game ending 2-2 after Tusker rallied to score twice in the second half to cancel out quickfire goals by skipper Anthony Muki Kimani in the first half.

From the previous 12 games away to Tusker, City Stars has managed three wins and three draws, and lost the other six.

Into the upcoming game, one conspicuous change is the absence of coach Sanjin Alagic who handled the first leg game for City Stars. His role has since been taken up by John Amboko who will come up against his former coach Robert Matano.

Tusker currently sits top of the 17-team log with 55 points, with a 17 point buffer on Simba wa Nairobi who is further down in ninth spot with 38 points.

Form-wise, Tusker carries a draw to the latest game as City Stars is reeling from a 2-1 loss to foes Bidco United.