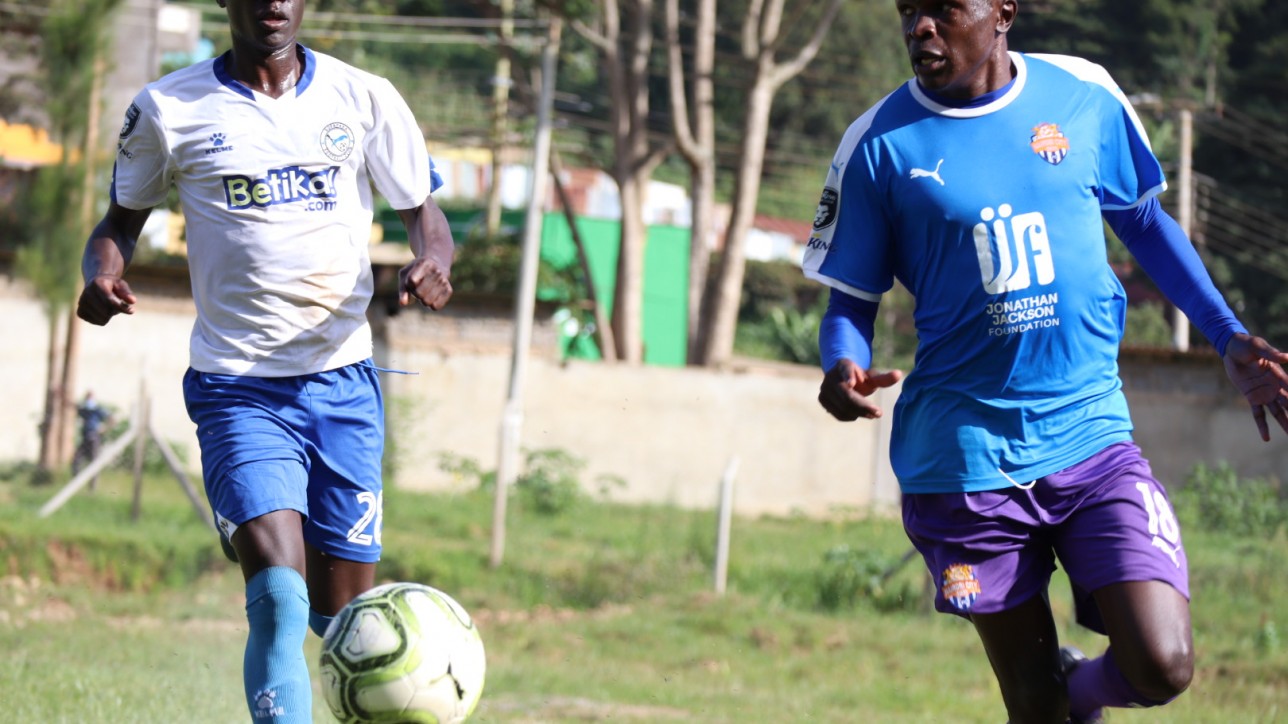 On Sunday 26 September 2021, starting 3 pm, Nairobi City Stars will be away to Sofapaka for a tenth time in the Kenyan Premier League at Wundanyi in Taita Taveta.

The upcoming game will be played at the same venue where City Stars visited in January during a match day nine clash in the 2020-21 season.

Sofapaka won that game 1- 0 to make it a sixth win in nine games over visiting City Stars.

In the upcoming game head coach Nicholas Muyoti will be making his touchline debut for Simba wa Nairobi, as the club seeks only its third win away to Sofapaka. City Stars has won twice on the road against Sofapaka and drawn once.

City Stars two away wins are identical 2-1 wins in 2009 and 2014 at Nyayo Stadium and Kenyatta Stadium in Machakos.

The first win was in the first-ever premier league meeting between the two sides back on 27 September A brace from Ugandan hitman Jimmy Bageya, off two assists from Colins Tiego, handed City Stars a 2-1 win. John Baraza scored the consolation for Sofapaka.

In 2014, first-half goals by Dennis Ng’ang’a and Ugandan George Abege, off two assists from Kevin Master Ochieng, led to the win. Sofapaka responded in the second half through Anthony Ndolo.

“We know what we are coming up against, but we are ready. The team has prepared well and is raring to go in the upcoming season opener,” said coach Muyoti