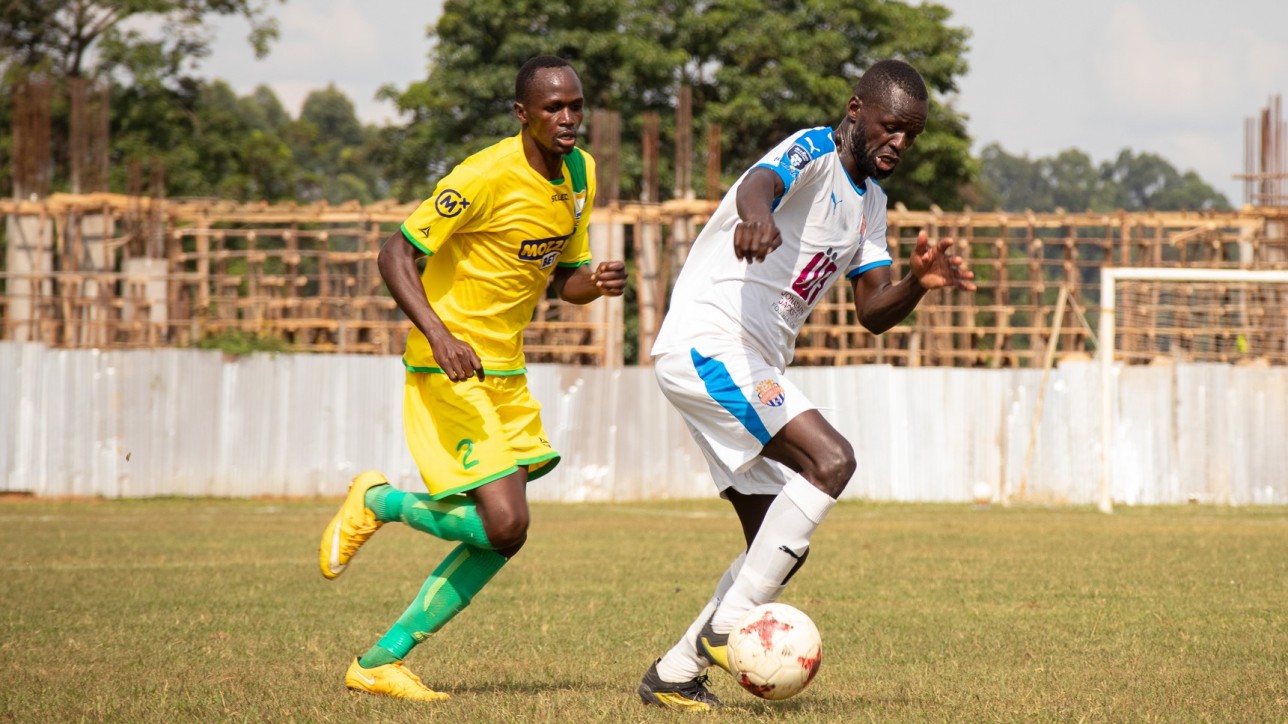 For the eighth time since 2013, Nairobi City Stars will take on Kakamega Homeboyz in the premier league, this time during a 16th round tie in Ruaraka on Monday 24 January 2022 starting 3 pm.

The game comes on the back of a 4-4 draw last Thursday in Bukhungu, Kakamega, where Simba wa Nairobi clawed back after being two goals down on three different occasions to earn the point from Homeboyz.

The Monday game, a reverse one, marks the beginning of the second leg assignments for Simba wa Nairobi.

In the upcoming game, City Stars will be hosting Homeboyz in the premier league for only the fourth time, but the second straight time in Ruaraka.

From the previous three games in Nairobi, City Stars has registered two wins – in May 2013 and June 2021, both by identical 1-0 wins.

A 3-1 loss was registered between the wins during a game played in October 2016 at Kasarani. It confirmed City Stars’ relegation from the top-flight.

In the last home game, Nicholas Kipkirui scored the lone winning goal but he will miss the upcoming game as he is yet to recuperate from an injury picked during a recent AFC Leopards match.

That game was handled by Bosnian coach Sanjin Alagic but his place has since been taken up by Homeboyz losing coach then, Nicholas Muyoti. His place at Abana Beingo was filled up by his deputy Bernard Mwalala whom he faces once again within five days.

Homeboyz comes to the game as the log leader with 32 points from 15 games and has a five-point cushion over City Stars who have dropped two places down to fourth following results of games played on Sunday.