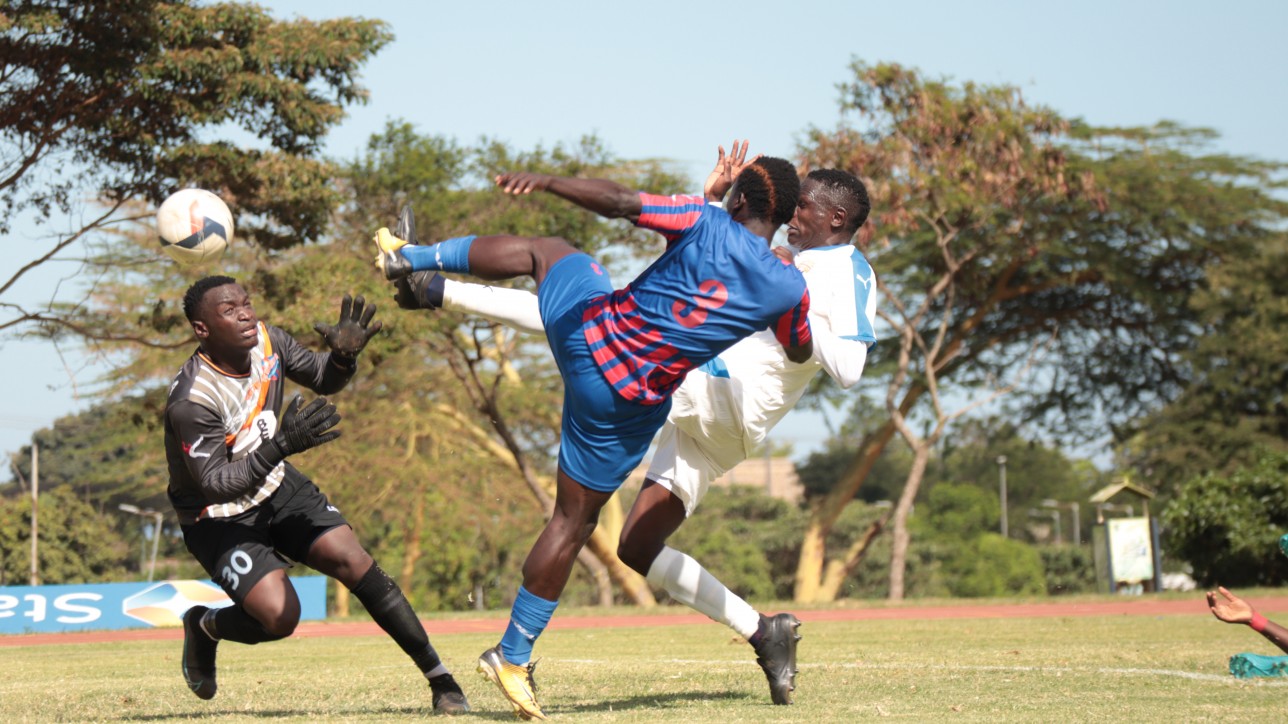 For only the second time in the Kenyan Premier League, Nairobi City Stars will host FC Talanta in a third-round tie in Ruaraka on Sunday 4 December 2022 starting 3 pm.

The upcoming tie will be the third overall between the two in Kenya’s apex league, but the first ever in Ruaraka.

Set-piece goals by Ezekiel Odera (penalty) and Peter Opiyo (freekick) on either half, that sandwiched FC Talanta’s two quickfire goals by Michael Jairo and a penalty by Francis Kahiro at the start of the second half, settled the 34th and final game of that season. It ended 2-2.

Once again, head coach Nicholas Muyoti will be coming up against his counterpart Ken Kenyatta.

While City Stars carries a loss against Tusker from their last encounter, FC Talanta comes to the duel with a 2-2 draw against Kariobangi Sharks in their season-opener. They sat out match day two.