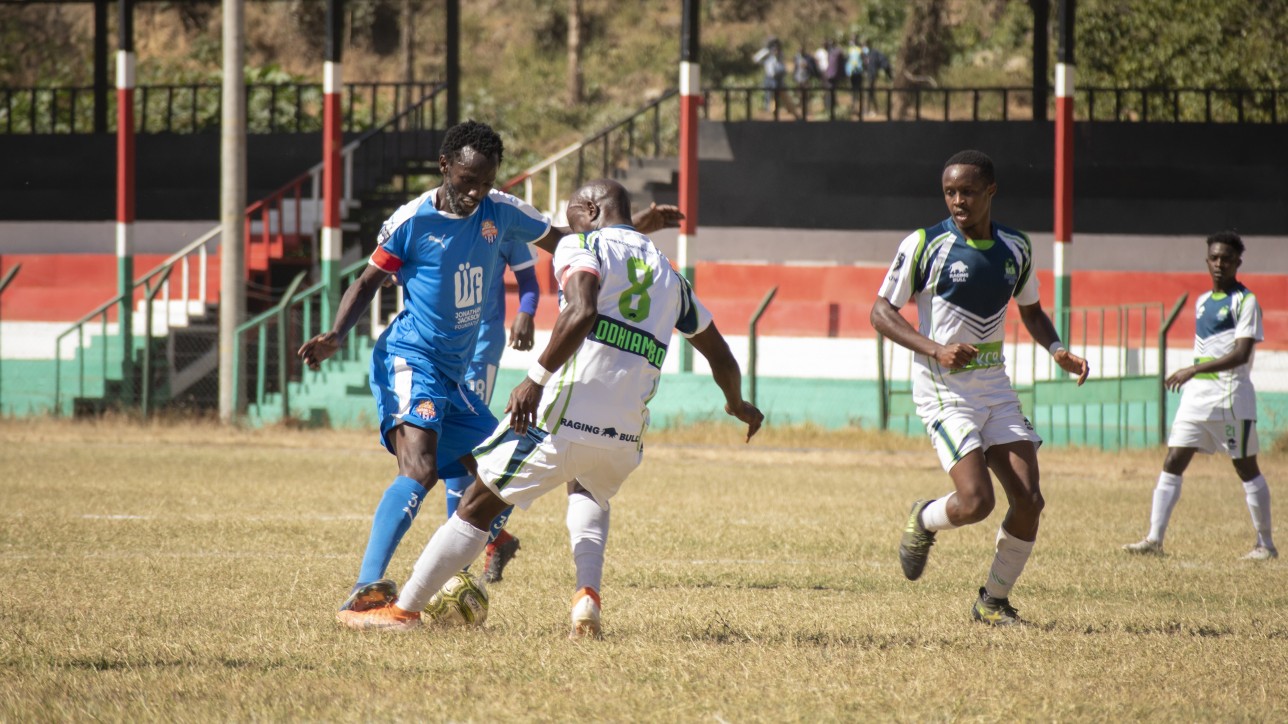 KCB last hosted Simba wa Nairobi at the same venue in December 2020, during round two of the previous season, and went on to win the tie 1-0.

Thus far, KCB and City Stars have met in the topflight 23 times since the year 2005.

Narrowed down, KCB has hosted City Stars 11 times and has gone on to win eight. The other three games have ended in a draw, and two losses to City Stars.

It has to be noted that KCB handed City Stars its second-worst league defeats after posting identical 4-0 wins in the 2012 and 2013 seasons at Nyayo and City Stadia, respectively.

Added to the records, City Stars is now on a three-game losing streak against their official bogey team KCB having lost both home (1-0) and away (0-3)  games last season, as well as the first leg tie (1-0) this season in Ruaraka, and will have to dig deep to change that narrative on Saturday.

City Stars goes to the game on the back of a 0-0 draw against Champions Tusker as KCB is reeling from 2-1 away loss to log leaders Kakamega Homeboyz.

For yet another game, Nicholas Muyoti on the City Stars side will come up against his counterpart Zedekiah Zico Otieno on KCB’s end.

Tablewise, Simba wa Nairobi is fourth in the 18-team standing with half a century of points, and a ten-point buffer over ninth-placed KCB.