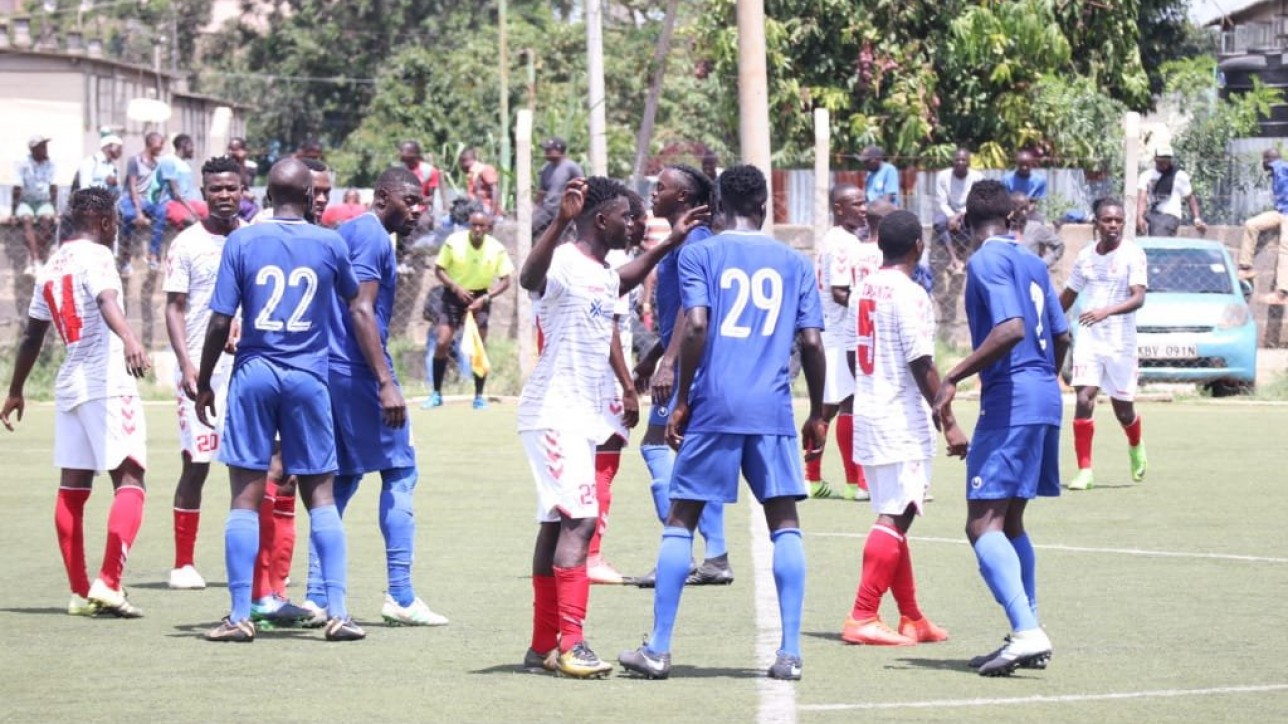 FC Talanta and Nairobi City Stars will, for the first time ever, meet in the Premier League during a matchday 13 tie at the Kasarani Annex on Saturday 8 January 2022 starting 3 pm.

FC Talanta joined the Premier League this season after winning the National Super League (NSL) at the close of last season to join Nairobi City Stars who achieved the same the season before.

City Stars won four of those games, lost two, and one was drawn. All those games were played at Camp Toyoyo.

But it’s a whole new level, and setting, as the two train their guns on the upcoming showdown at a new venue – Kasarani Annex.

Into the game, after playing 12 games each so far, City Stars sits fifth in the 18-team log with 20 points and are just ahead of sixth-placed FC Talanta on goal difference.

FC Talanta, coached by Ken Kenyatta, comes to the game on the back of a 1-0 win that ended  Kakamega Homeboyz unbeaten check into the season as City Stars, under coach Nicholas Muyoti, is reeling from a similar fall from AFC Leopards in their last assignment.