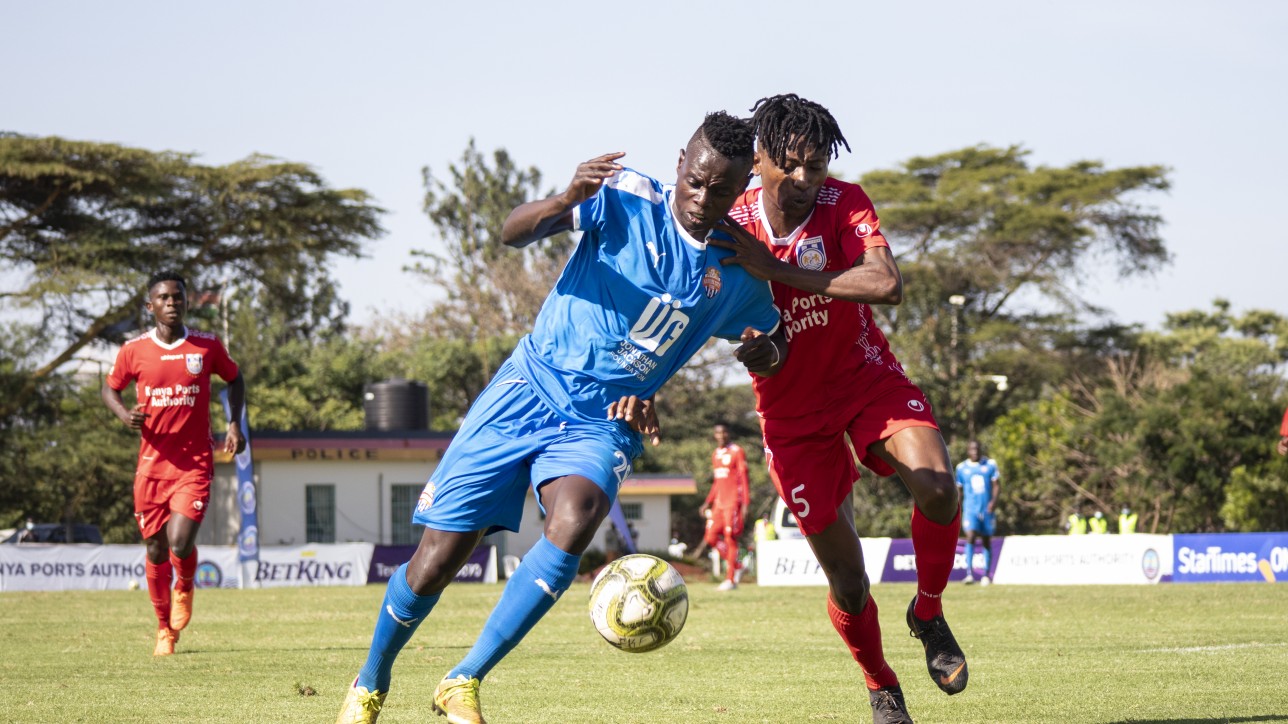 For only the eighth time since 2008, Nairobi City Stars will face off with Bandari in Mombasa – in the premier league – on Sunday 4 July 2021, at Mbaraki Sports Club, starting 3 pm in a round 24 tie.

The reverse tie in the current season will be the first between the two in Mombasa since September 2016, the year City Stars earned their relegation after 12 seasons in the top flight.

In the previous seven games in Mombasa, the stats point to close games as each has won two games apiece, and the other three have ended up in draws.

In spite of being relegation bound in 2016, City Stars won their last game at Bandari 3-1 with goals from Jimmy Bageya, Benson Iregi, and Oliver Maloba. Omar Boraafya scored the consolation for the home team.

From the seven home games, Bandari has outscored City Stars 11 to ten goals.

Ahead of the game, Bandari sits seventh with 32 points, the same number of points as City Stars who sit behind at seventh due to a lesser count of goals scored.

During the first leg tie played at Kasarani in December 2020, City Stars hit the coastal lads, then coached by Ken Odhiambo, 2-0.

It’s a result that Bandari, now with Rwandese tactician Cassa Mbungo, will look to overwrite on Sunday.

Coach Sanjin Alagic, the mastermind of that win at Kasarani Annex, is still with Simba wa Nairobi and will be seeking a double at the coast.

Bandari heads to the game on the back of a 0-0 draw against Champions Gor Mahia in Nairobi while City Stars is reeling from a 1-0 loss to Wazito on Wednesday that ended a record five-game winning streak. Azizi Okaka at Kasarani during a 3rd round FKF Premier League game against Bandari on Fri 11 Dec 2020. City Stars won 2-0 Skipper Anthony Kimani shields the ball from a Bandari player as the two faced off on Fri 11 Dec 2020 during a third round Premiership tie at Kasarani. City Stars won 2-0