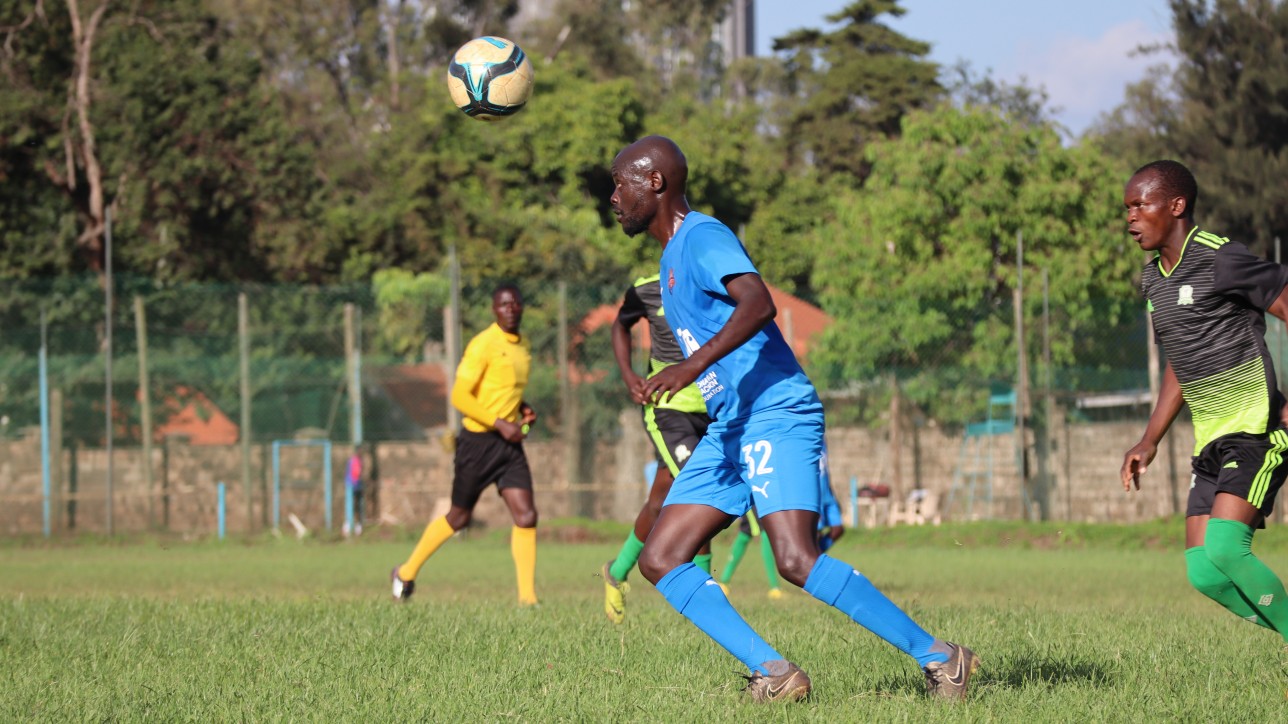 Hosts Ligi Ndogo held City Stars to a 1-1 draw in a recovery game played at the Ligi Grounds on Mon 30 November 2020.

City Stars head coach Sanjin Alagic gave a run out to all the players who did not feature, or did not clock full minutes, in the Kenyan premier league opener against Nzoia Sugar on Sunday at Narok Stadium.

City Stars missed a penalty by Wesley Onguso in the first half but went up 1-0 at the hour mark when speedster Rodgers Okumu aka Okuse zoomed down the middle after receiving a through ball from Jimmy Bageya to round up Ligi keeper Brent Omwena for the opener.

The lead lasted just two minutes as Ligi forced City Stars defender Edwin Buliba to an own goal from a free kick.

According to coach Sanjin, post match game friendly hands players who did not feature in a league match the much needed match fitness and a chance to be ready for the upcoming game.