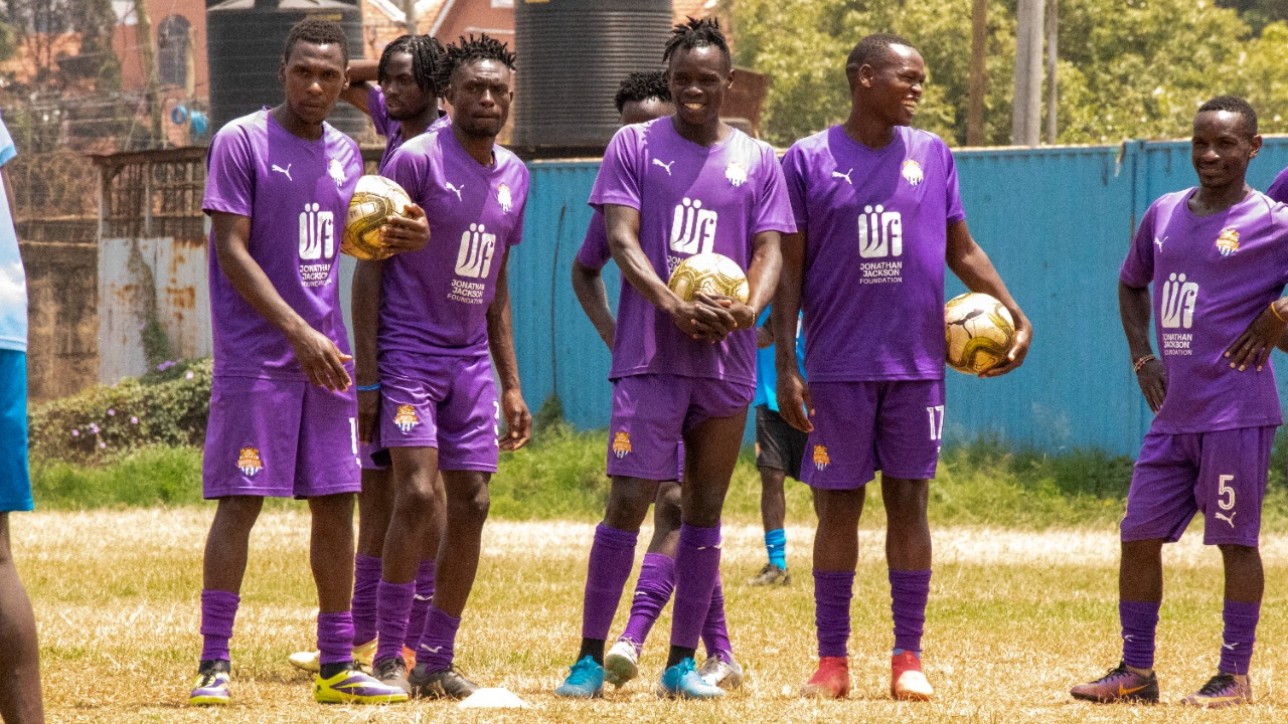 Simba wa Nairobi scored thrice in each half to see off visiting South B All Stars during a training match in Ligi Ndogo on Friday 28 January 2022.

We suffer a 6 nil defeat in the hands of @NrbCityStars with lessons learnt in the process.

We will be back bigger and better.

A goal by defensive midfielder Sven Yidah in the 22nd minute off an assist by forward Erick Ombija activated the scoresheet.

An own goal ten minutes later by Clifford Karani and one more by Ombija off an assist from overall team captain and right back Calvin Masawa in the 38th minute had the scores at 3-0 heading to the break.

The first half team took a break at the break a whole new lot showed for the second half.

Nicholas Kipkirui confirmed he’s back to full fitness after recovering from an ankle injury by claiming a brace in the 52nd and 58th minutes.

His former Zoo FC teammate Mike Madoya sealed the scores with the final goal in the 65th minute.

Herit Mungai was the toast in the second half as he provided all three assists.

“We thank South B for granting us the quality friendly. They gave a good account of themselves and we could see lots of potential from their game approach which they can build on to be a force in the near future,” said City Stars team coordinator Samson Otieno after the game

City Stars will take a rest this fixtureless weekend and will resume training on Monday to continue preparations for the next league assignment against Kariobangi Sharks on Saturday 5 February.