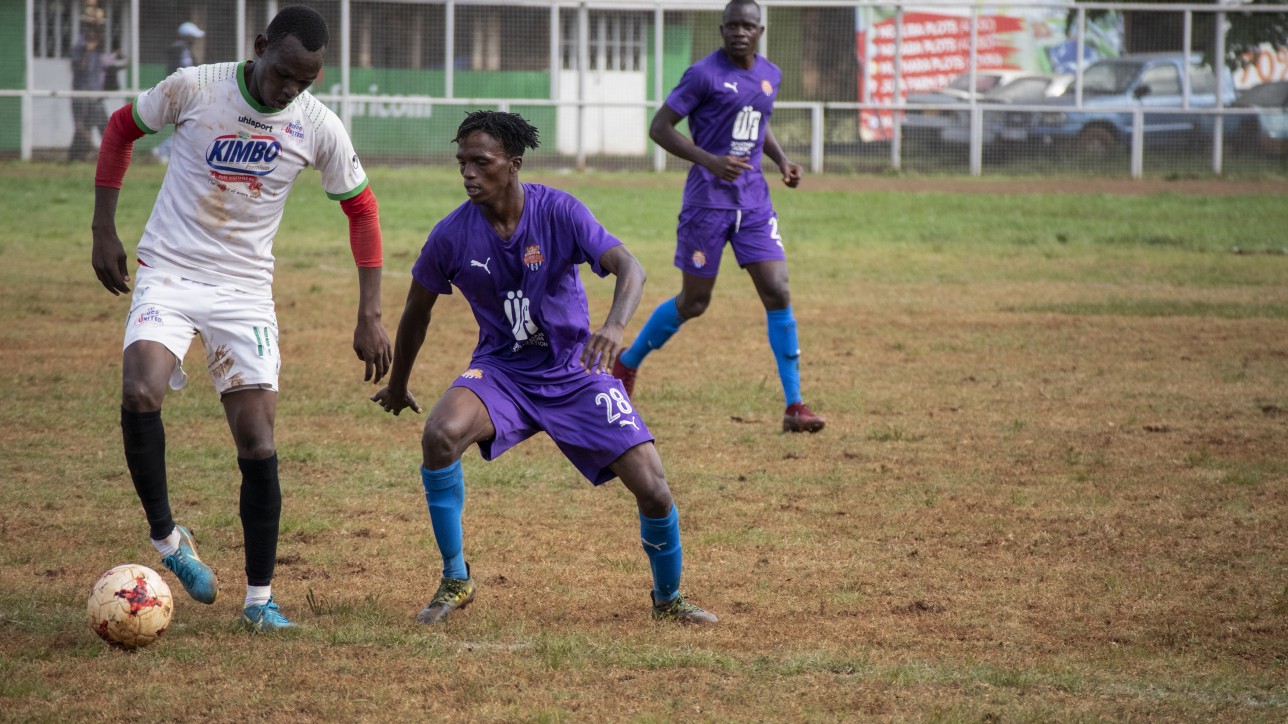 Host Bidco United came from behind to tie Nairobi City Stars 1-1 at the Thika Stadium on Saturday 7 November 2020 during a pre-season friendly played over two extended halves.

While City Stars won the first, Bidco United reversed the tide to claim the second half.

Skipper Anthony Muki Kimani sent Simba wa Nairobi 1-0 up after 20 minutes when he converted a penalty awarded after winger Vincent Jamaica Otieno forced a handball in the box.

On the other half, immediate former Muranga SEAL player Anthony Gathu, rattled home a poor clearance that dropped outside the box to level matters.

In the past two Saturdays City Stars played hosts Ligi Ndogo and Kariobangi Sharks and registered a 4-0 win and 1-1 draw, respectively.

“I am satisfied with how the team played the game and the outcome especially in the first half and overall progression of the team since we started preseason. In the next few weeks we will be fully ready for the season.” said head coach Sanjin Alagic after the game

More friendly games have been lined up in the weeks to come. Eyes on the ball for City Stars forward Vincent Jamaica Otieno against Bidco United at Thika Stadium on Sat 7 Nov 2020. The game ended 1-1