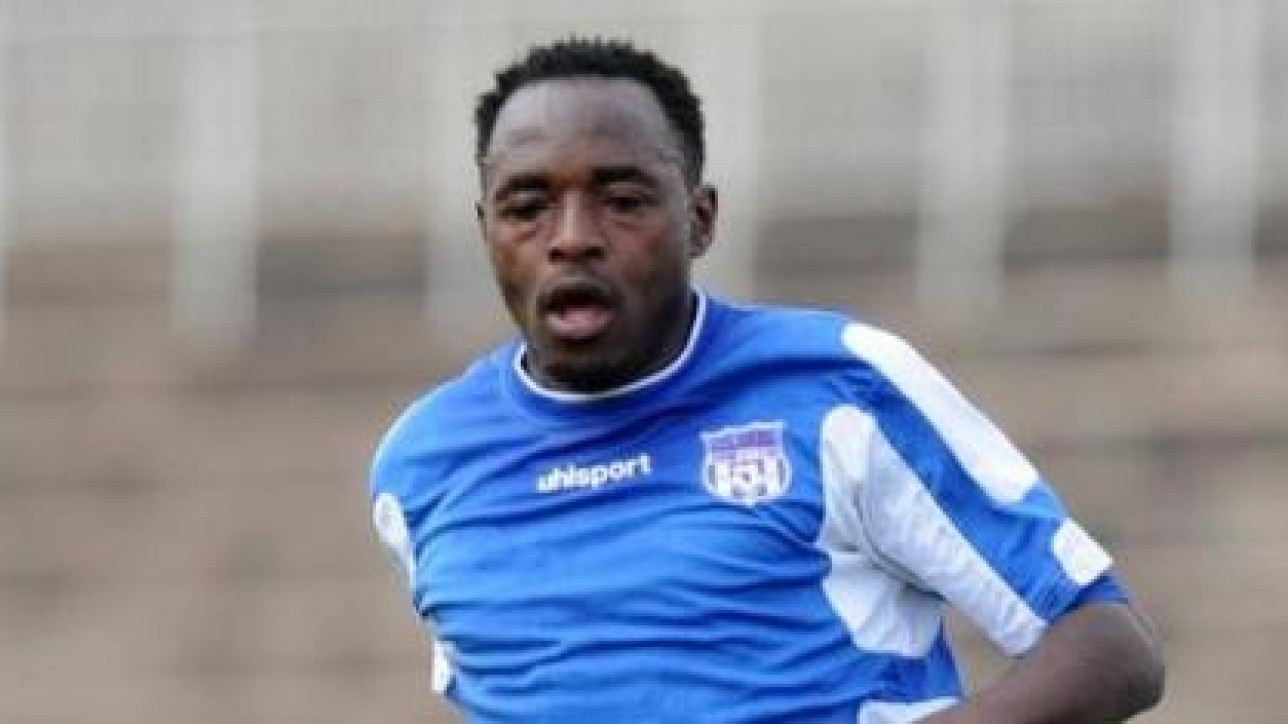 Former Nairobi City Stars striker Kevin Opiyo Oliech is no more. According The Citizen, Opiyo, in his 30’s, passed on in Germany after years of fighting cancer.

On receipt of the news of his untimely death, club CEO Patrick Korir said;

“It is with sadness to learn of the demise of our former striker Kevin Opiyo Oliech. May his family and friends receive sincere and heartfelt condolences from Nairobi City Stars for the great loss. May he rest in peace.”

Opiyo joined Nairobi City Stars ahead of the 2014 Kenyan Premier League season from Tusker FC and left at the close of the season to join Thika United.

He featured in eight league games for City Stars in the 2014  season and scored two goals for the club in two domestic cup games over Modern Coast Rangers and Wazito.

He featured three times for Kenya U20 and seven times for the National team, all between 2004 and 2011.

Kevin was the sibling of Kenyan legend and top scorer Dennis Oliech. Two of his brothers Andrew Oyombe and Kennedy Oliech played for City Stars in the 2005/6 and 2009 seasons, respectively.