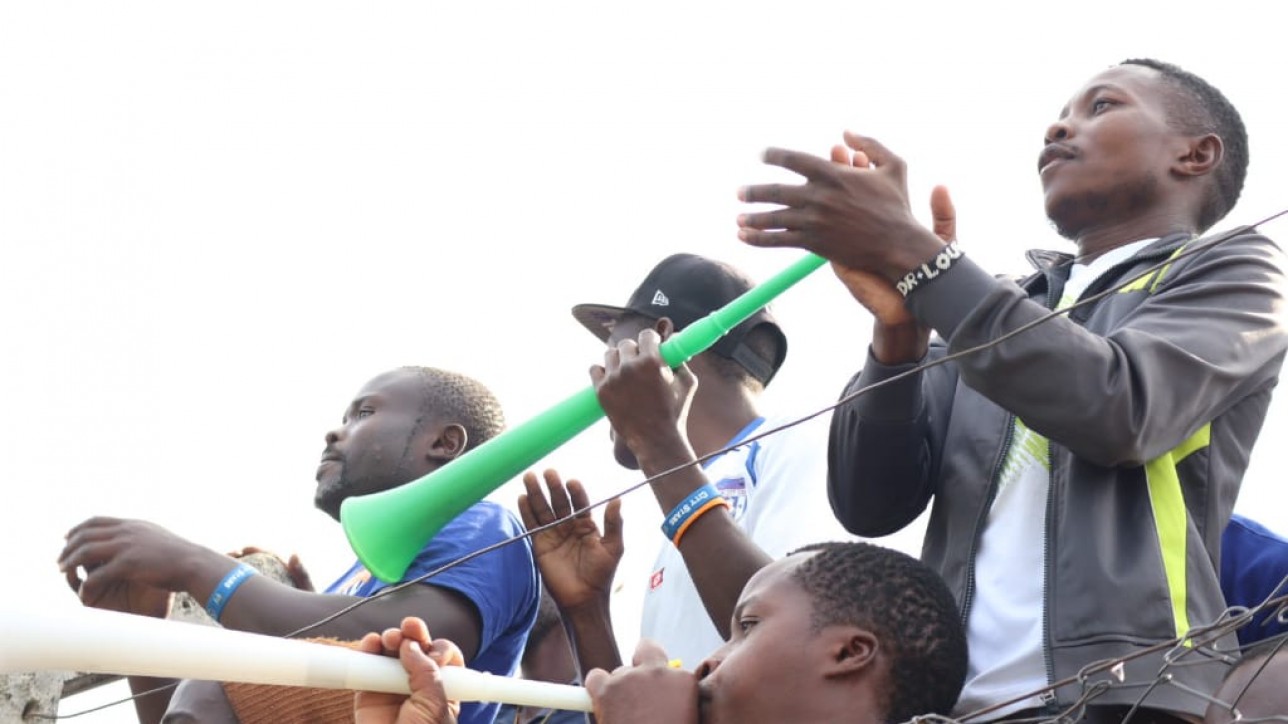 After close to a year out, fans will now be allowed into stadia to support their favorite sports teams.

The good news was revealed officially via a statement from the Ministry of Sports, Culture, and Heritage Cabinet Secretary (CS) Amb. (Dr.) Amina Mohammed on Saturday 23 October 2021.

“Following the H.E the President’s announcement on revising the Covid-19 protocols and subsequent discussions between the Cabinet Secretary for Sports Amina Mohamed and the CS for Health Hon. Mutahi Kagwe, spectators will now be allowed into stadiums. Event organizers are expected to ensure they utilize upto 2/3rds capacity of the stadia,’ read part of the statement from the Sports Ministry

The news was received well by Nairobi City Stars and, speaking on behalf of the team, coordinator Samson Otieno said;

“We last had fans at our games in March 2020 at Camp Toyoyo. But from mid that month, the novel coronavirus pandemic brought a halt to sporting activities,”

“When the games resumed in late November of the same year, we were under strict instructions not to allow any fans to our games,”

“For an entire year we got used to playing in empty stadia but now that that has since been lifted, we welcome all our fans back to watch and cheer the team on. It’s now their time to reactivate a connection with the team and to push them to better performance this season,” added Samson

The announcement, of open doors to fans, comes a day before Nairobi City Stars ‘hosts’ Thika-based Bidco United at the Thika Stadium on Sunday 24 October 2021 starting at 1 pm. Fans cheering City Stars at Hope Centre in a past game. They have been called on for a game at Camp Toyoyo